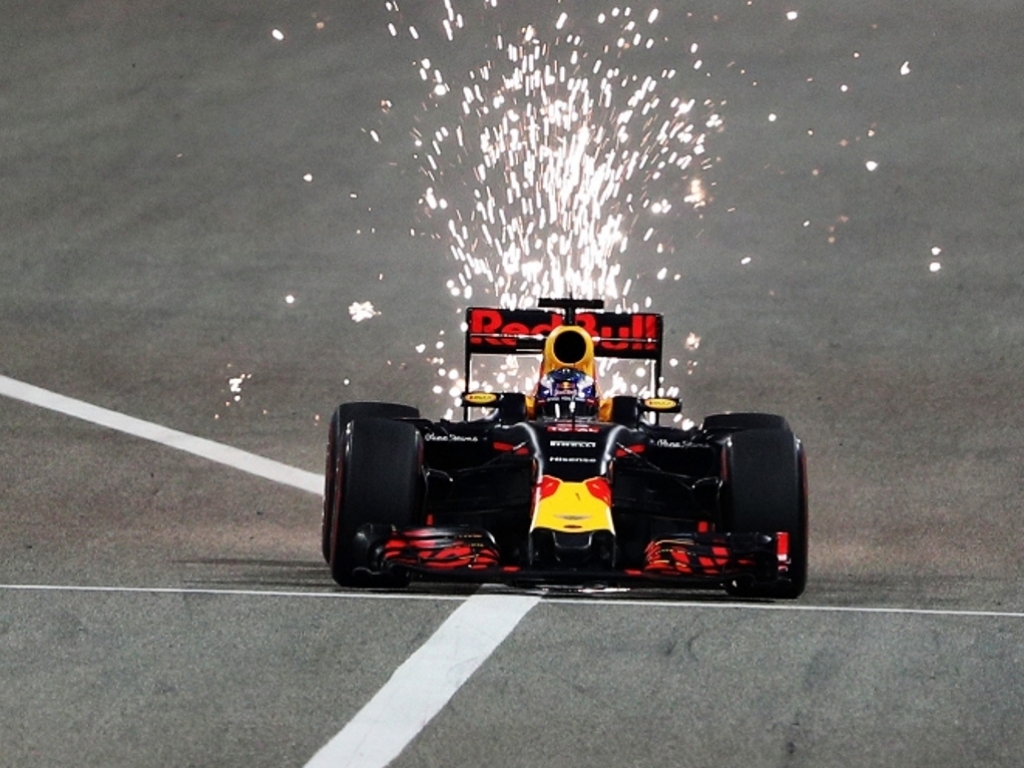 Finishing in fourth for the second time in a row, Ricciardo was dropped down the grid following his crash with Bottas and had to replace his front wing.

When the race concluded, the Australian was 32 seconds behind Lewis Hamilton and 16 seconds behind Haas driver Romain Grosjean, and admitted that it was rather lonely being placed in-between the two.

"The race start was interesting," the 26-year-old told thecheckeredflag.co.uk.

"I didn’t get off the line very well and I could see it was getting a bit chaotic into Turn 1. I tried to capitalize on it but ended up with damage on the front wing when Bottas and I came together.

"There was a moment that I thought I would have to pit for a new wing as the chunk that came off looked pretty substantial but we were able to hang in there for a few laps, racing with the Williams.

"The damage didn’t affect me too much and we had a good race, although a little lonely towards the end, with some decent points scored."