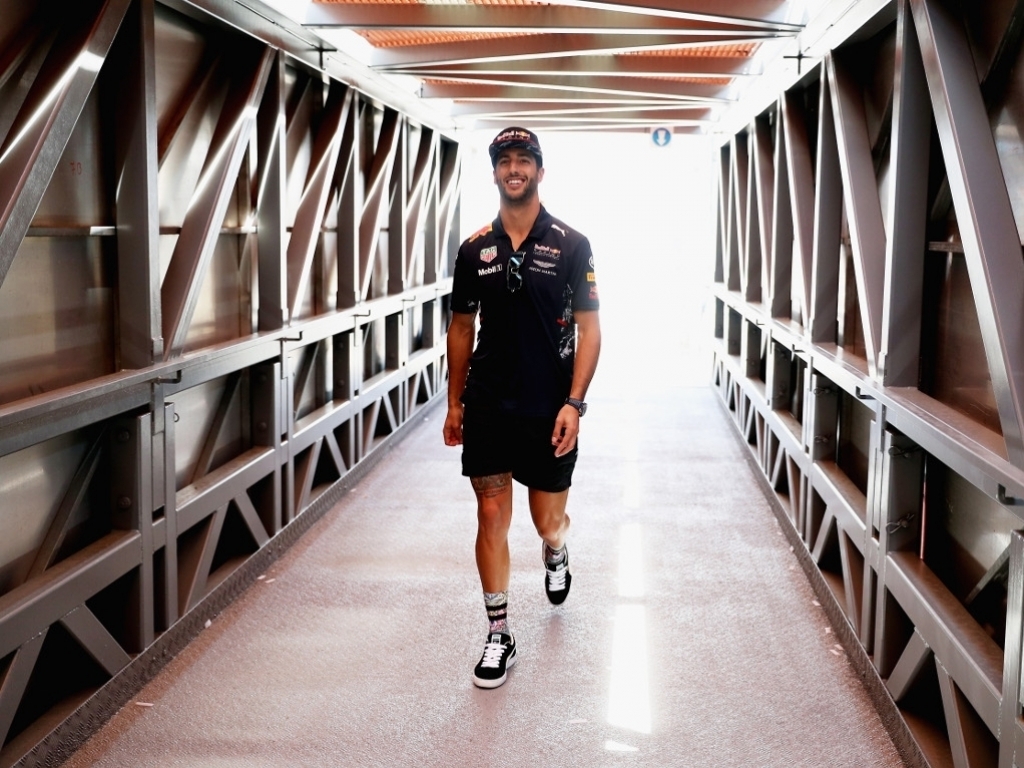 Daniel Ricciardo has revealed that Sebastian Vettel was gracious in defeat when they were together at Red Bull and would love the challenging of taking on Lewis Hamilton as team-mates.

Ricciardo joined Red Bull Racing back in 2014, Vettel’s final season with the team.

And after winning four World titles on the trot, Vettel not only lost the crown that year but found himself beaten by Ricciardo – the first time in his F1 career that he lost to a team-mate in the standings.

“I wasn’t really sure how he would act, especially after beating him,” Ricciardo told BBC.

“In his defence, he didn’t change and every time I beat him fair and square, he congratulated me.”

The Aussie went on to say that he would “love” to take on championship leader Hamilton as a team-mate as that would be a great learning curve.

“I would love to go against Lewis, I think that would be a good challenge,” he said.

“When you’re someone’s team-mate you see a lot and you can learn how they work and you can get little insights.”