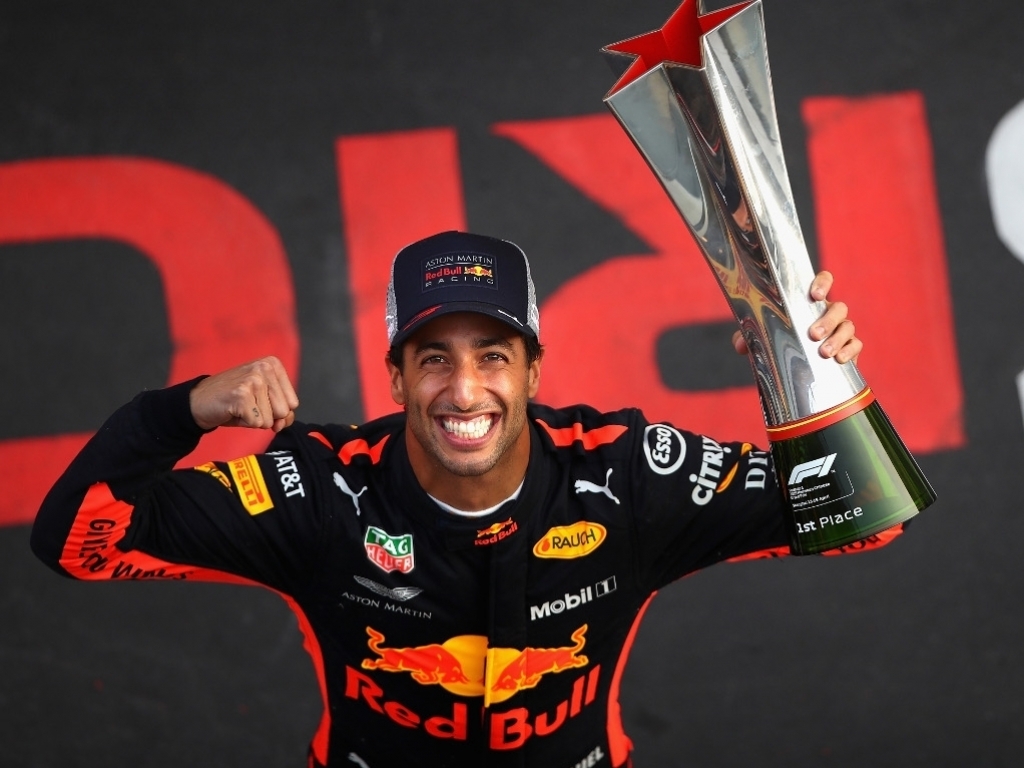 Daniel Riccardo has warned Red Bull that his Chinese Grand Prix win is not enough on its own to convince him to stay with the team.

The Aussie was able to take full advantage of the Safety Car by pitting for fresh, soft tyres and putting on an overtaking clinic to clinch victory at the Shanghai International Circuit.

But Ricciardo appears aware that the race win was simply an opportunistic one and is still yet to be convinced that Red Bull can consistently challenge two potential suitors in Mercedes and Ferrari.

Ricciardo said: "I want to be with the best car. I think the weekend proved if I got the opportunity I can pull it off.

"If we can win a few more now with Red Bull, that looks very attractive. If not, there's probably other options.

"Obviously the win helps but if we were finishing sixth every race this year, then that's not the most attractive option to me."

As for Red Bull's title hopes this season, he added:  "I think it's still too early to say yes. We won at the weekend but we need to win regularly to kind of show that.

"If we come out and win again in two weeks in Baku then I'll probably say yes."