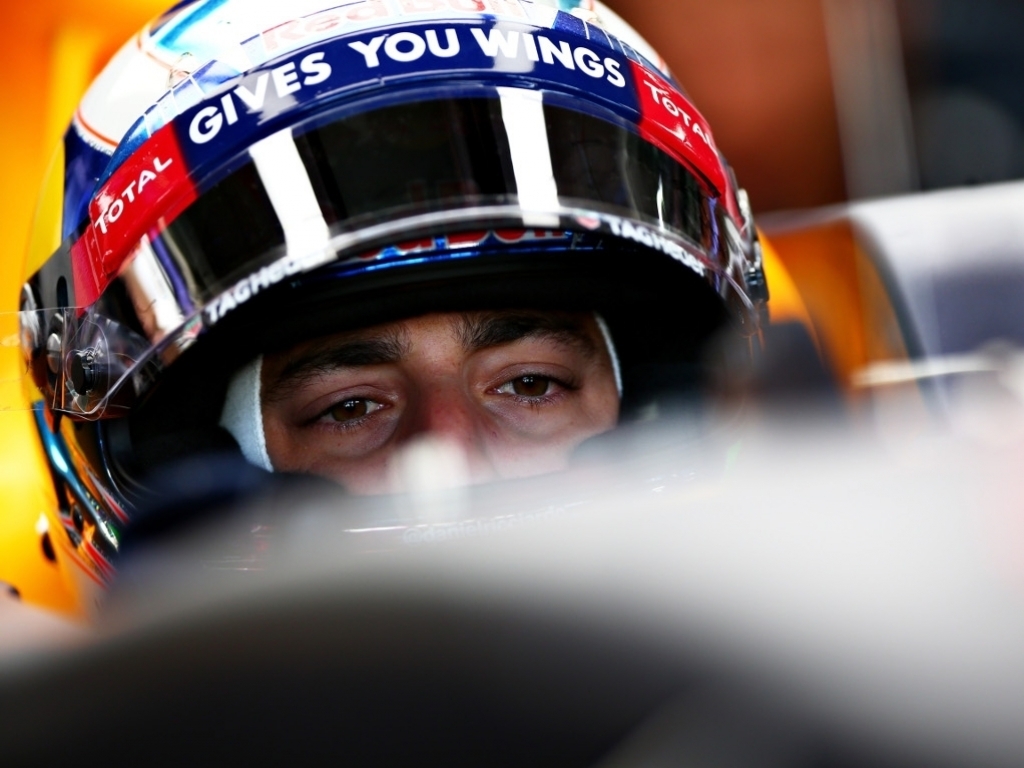 Daniel Ricciardo is confident that he will enjoy a lot of success at the German Grand Prix on Sunday if everything goes according to plan.

The Red Bull driver clocked the sixth-fastest and fifth-fastest times in the first and second free practice respectively and feels that if he can replicate his performance on Friday during the race, he will have a strong chance of coming out on top.

Ricciardo admitted that he is highly impressed with the Hockenheimring and is eagerly waiting for the race on Sunday.

“I enjoy the track around here actually,” Ricciardo told reporters. “It’s cool and it’s got pretty good flow. The last sector is fun, but it’s tricky with the tyres.

“You’ve got some tight corners which seem to be harder on the rear tyres but then the last sector has got a lot of longer corners where you can hurt the front, so trying to balance the car isn’t always easy. But I felt we got on top of it more in FP2 so I’m pretty happy where we are now. We looked quite close to the Mercs on high fuel so that was promising.

“This afternoon’s race stint looked really good so if we can replicate what we did then on Sunday I think we can have a strong chance in the race. I’m obviously trying to keep up with all the rule changes but I’ve never been too fussed really. I think if it’s the same rules for everyone then let’s go and race and deal with what we’ve got.”

The Australian currently sits in third place on the Formula 1 standings as a result of his consistent performances throughout the season. As of now, he has only scored two podium finishes, the first coming in Monaco and the second in Hungary.