Home Uncategorized Ricciardo out to split the Ferraris 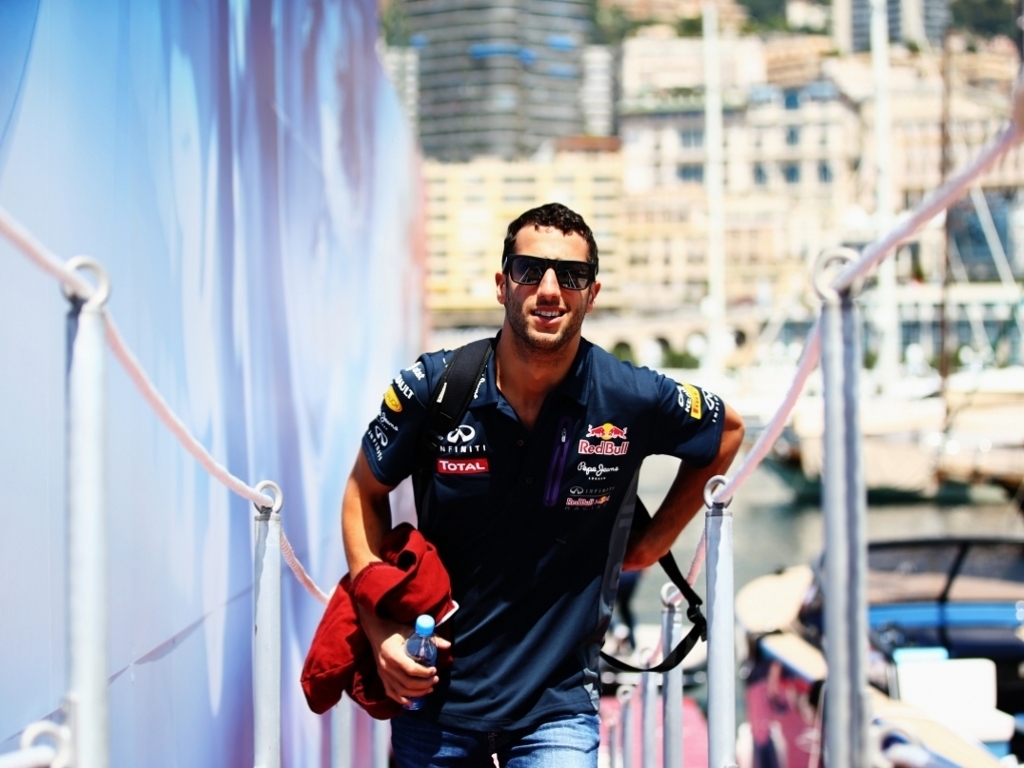 Daniel Ricciardo is hoping to challenge the Ferraris in Monaco this weekend, but he concedes it will take "quite an effort" to get in front.

While Mercedes have been the clear pacesetters this year, Ferrari have generally been second fastest and Sebastian Vettel and Kimi Raikkonen again played second fiddle to the Mercs in FP2 in Monte Carlo on Thursday.

However, the Red Bull car has showed plenty of improvement in both practice sessions and Ricciardo will be pushing hard to split the two Ferraris.

"I think it was decent," he said. "We started off, I think we are on the right foot. There is nothing massively with the car that feels out of shape. So, I think we are more or less there where we need to be. Besides Mercedes it is pretty closer. I think Ferrari obviously still have the edge but with a perfect qualifying, we can maybe try to split them.

"Don't get me wrong, to get in front of Ferrari will still be quite an effort but anything can happen around here, it is not impossible. We should be ahead of the Williams at least. Toro Rosso look quick again, but we should be alright."