Home Uncategorized Ricciardo: Pace down to more than the engine 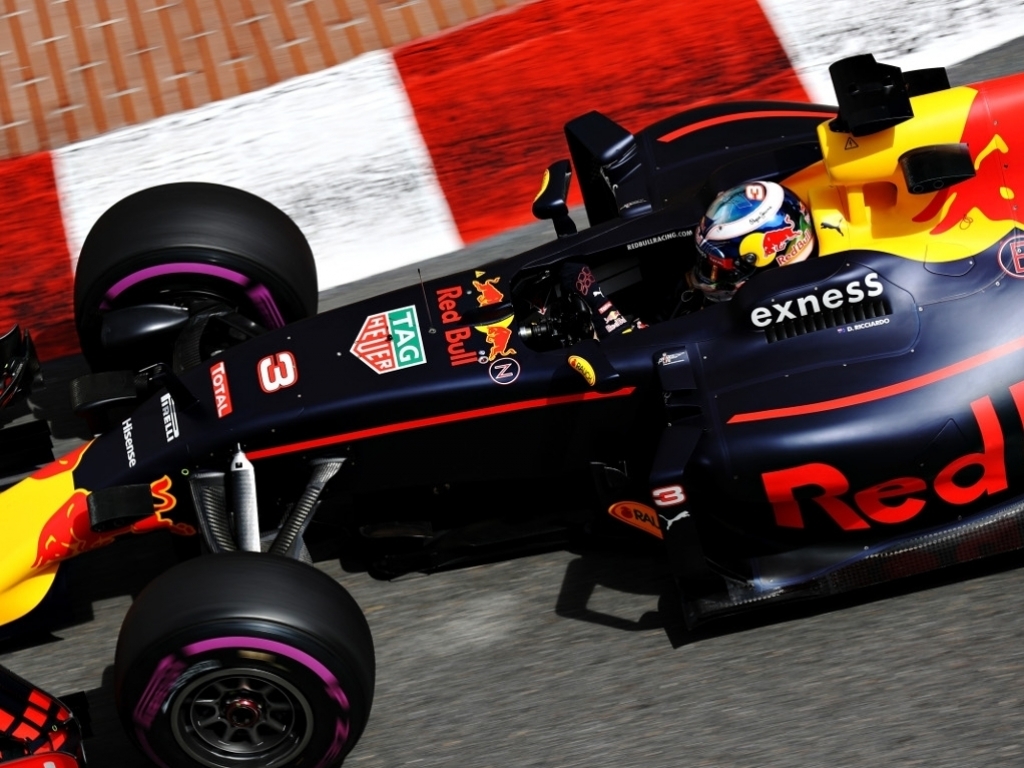 Daniel Ricciardo says Renault should not get all the credit for his pace-setting time in practice as Red Bull have brought a “good car” to Monaco.

The Red Bull driver arrived in Monte Carlo with an upgraded Renault engine in his RB12.

The new unit, which was tested in last week’s Barcelona outing, powered Ricciardo to P1 in Thursday’s second practice.

The Aussie, though, insists his improved form is down to more than just Renault’s updated engine.

“The engine is a little bit, but we’ve obviously got a good car around here as well,” he stated. “So it’s down to a little bit of both.

“Let’s see how we go in qualifying, but today I’m happy. This track is certainly one where you can find a little bit more if you are willing to push it on the limit.

“I’ve always enjoyed it around here and felt more comfortable this afternoon in the balance. I think we’re in a pretty good window now.

“It depends what the track does on Saturday, but if it doesn’t change much send it on Saturday.”

The Aussie added that his goal for this weekend is the victory as he believes Monaco offers Red Bull Racing their best opportunity to beat the Mercedes pairing.

“[It] is definitely my aim, I feel it’s my time basically, and this is the best track to do it,” he said.

“I think Mercedes will turn it up and get a lot closer, but hopefully I can stay in front.”