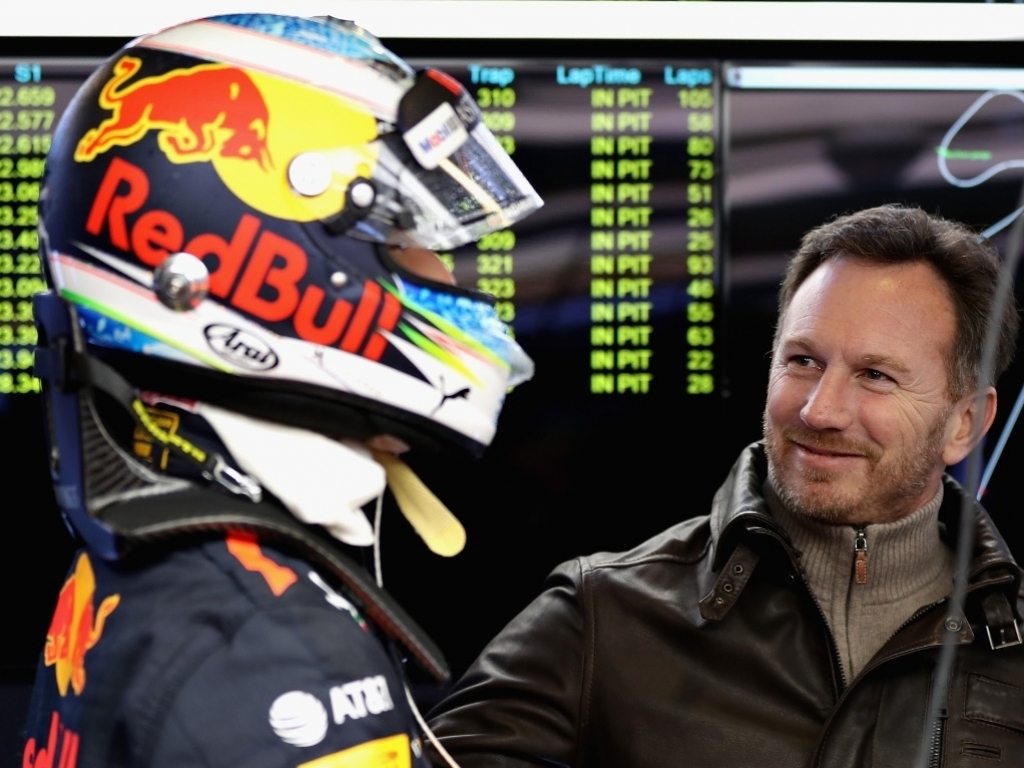 Daniel Ricciardo is expecting to discuss his future next month as he continues to weigh up his options in Formula 1.

The Aussie’s current contract expires at the end of the 2018 season and is facing the “most important” decision of his entire career.

Ferrari and Mercedes both currently have seats that could be vacant for 2019 with Kimi Raikkonen and Valtteri Bottas on respective one-year extensions, while Red Bull will be hoping to prove that they can provide Ricciardo with a potential title-winning car.

But fans are going to have to wait a little longer to get any indication of what the future has in store for Ricciardo.

“Nothing has really developed since the end of the season. I switched off from F1,” Ricciardo told Sky Sports.

“I think realistically around April things will start to be spoken.

“After a few races, hopefully I win the first few and I can have a powerful say in what I do!”

Ricciardo will not be back in the Red Bull RB14 until next week now after managing just two installation laps on the third day of testing in Barcelona due to bad weather.