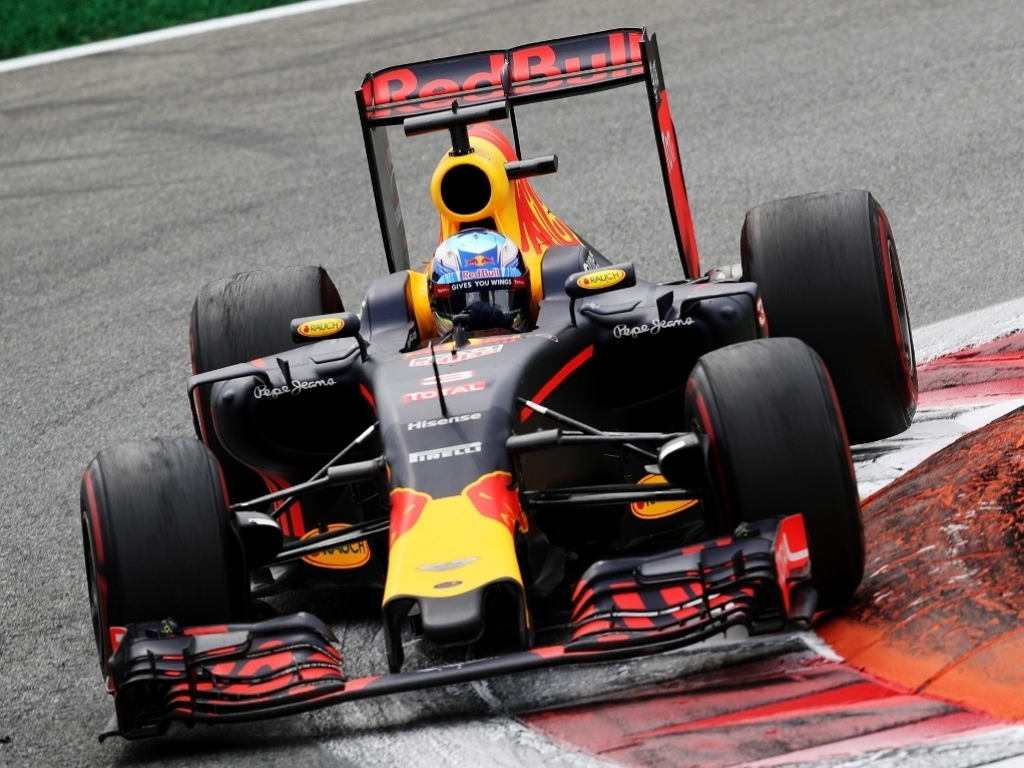 Before the start of the Italian Grand Prix, Red Bull driver Daniel Ricciardo knew that his chances were limited in Monza as their RB12 was not suited for the high-speed circuit.

However, despite finishing fifth, the Australian was rather pleased with the way the race panned out, especially his fantastic overtake on Valtteri Bottas during the closing stages of the Grand Prix.

In chat with Sky Sports after the race, the 27-year-old shared his thoughts on the overtake that secured his P5 and called it good fun, with many experts calling it the best of the season.

"I thought 'just have a go'. I was behind Valtteri for a long part of the race, even though I was far back I was going to have a go," he revealed.

"I knew he would not turn into me and cause an accident. We didn't touch, it was clean, it was good fun.

"I'm pleased. Coming into this race you hope for a podium but we knew Ferrari had the edge on us. Fifth was our objective and we go it."