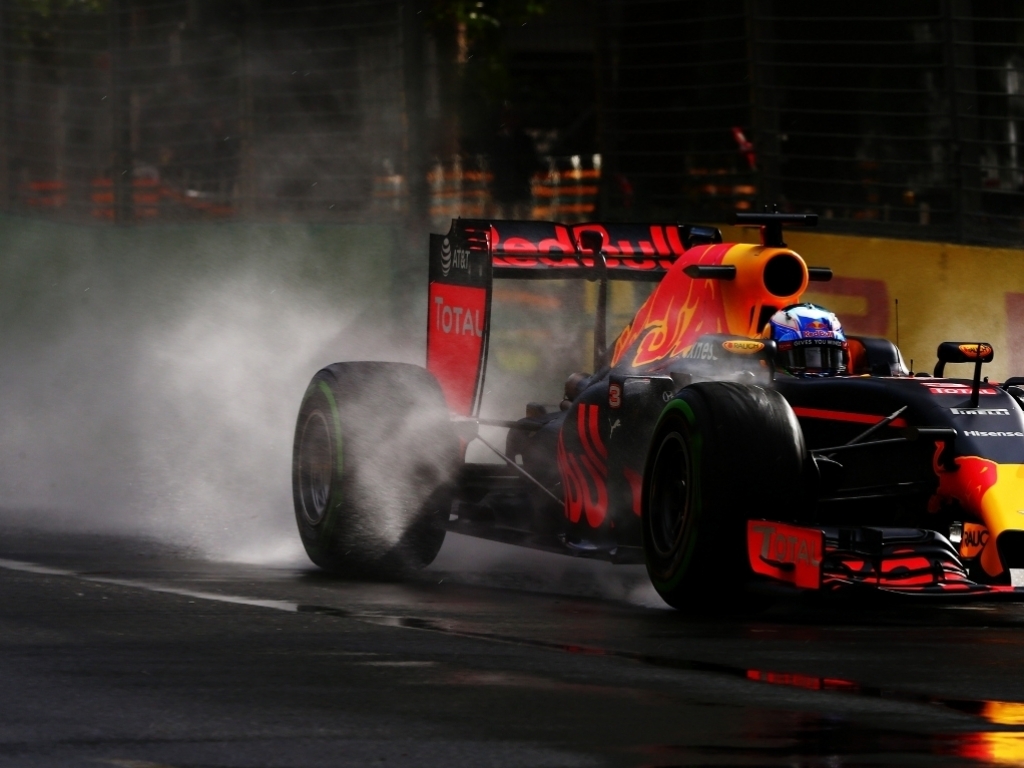 After the expected rain hit the Melbourne Street Track during practice session one and two ahead of the Australia Grand Prix, Red Bull driver Daniel Ricciardo said that could be an advantage for them…

Ending off FP2 fourth fastest, dropping from third in FP1, the 26-year-old said that he is contempt with his performance despite not getting as many laps under his belt as he would have liked.

"I think anything that is a little bit variable for now will suit us," he told motorsport.com.

"So, it is a shame that we didn't get to do more laps today but I am not too frustrated with the position we are in.

"At least it is the same for everyone and I think we will be able to adapt quick in changing conditions tomorrow.

"If it is dry, then we will hopefully find something a bit quicker than others."

The Australian added that the damp track will give teams who don’t necessarily have a chance of winning the race to really surprise everyone in Melbourne.

"Any time you are not the best team, you think any change can help," Ricciardo revealed. "You have got less to lose.

"So I think today with the conditions like that and going into an interesting qualifying format tomorrow, it could be an opportunity for us.

"Hopefully we can sneak up a couple of rows further up than we could in dry conditions."

"With the conditions we felt that we didn't do much constant running, so I think tomorrow is going to be a little bit of a mixed bag for everyone. With the laps I did everyone was happy.

"I think the car is in a different place, so just roll on tomorrow and see where we end up. There will probably be some more unanswered questions tonight but tomorrow we will answer them."