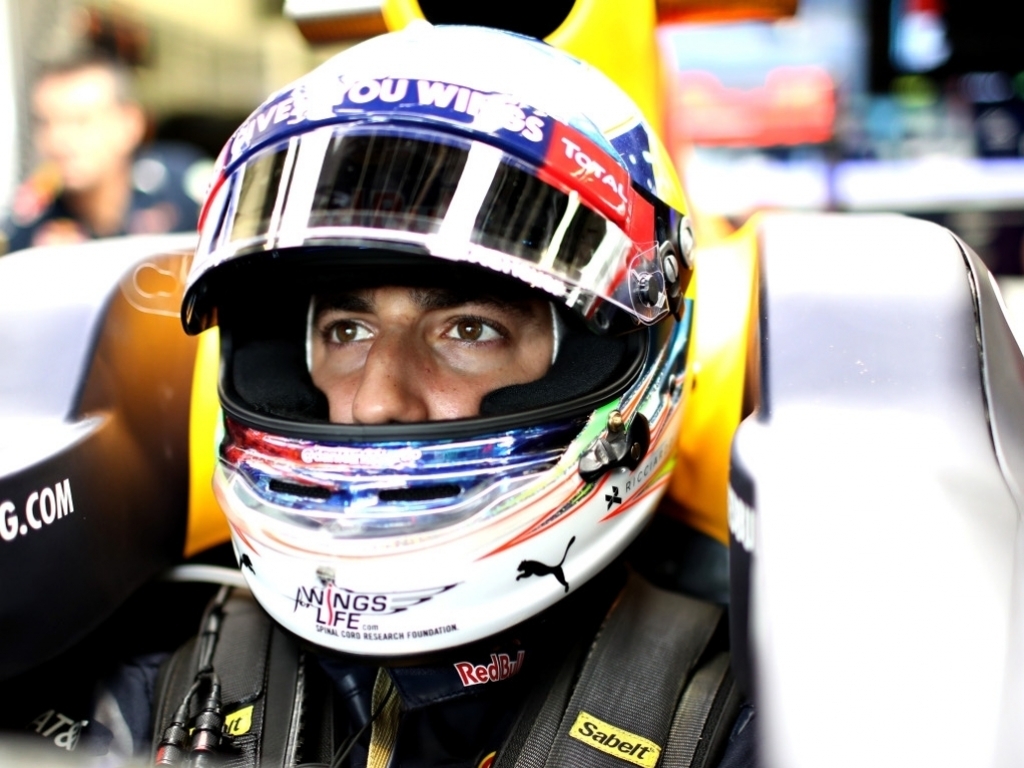 Title contender Daniel Ricciardo praised Red Bull for getting his car ready for FP2 after crashing out in FP1.

During the first session, the Aussie driver went slamming into the wall at Turn 15, which resulted in him ending the session early and missing out on valuable time on the Baku City Circuit.

Fearing the car won’t be ready for FP2, Ricciardo heaped praise on his team for their outstanding repair work in such a short space of time.

“I felt a bit bad about it; I said sorry to the guys,” said Ricciardo, who extended his deal with Red Bull on Thursday.

“I had a look at the onboard [camera] and I think everybody had a live feed as well. I don’t think I overshot it. I just came off the brake too quick and carried too much speed into it.

“On a positive the guys did a tremendous job to get me back out.”

However, despite applauding Red Bull, the 26-year-old is hoping that they will find more power on the difficult street track ahead of Sunday’s European Grand Prix.

“We don’t have the speed we want for the rest of the weekend,” he explained.

“I think the track is really challenging, but that combined with the low level of grip makes it hard to find the right set-up… it’s not right yet, but if we do get it right, there’s quite a chunk of lap time.

“We weren’t hiding much out there today at all to be honest. But if you can just get the tyres to work and then find that next step of grip, it can be quite a good chunk of time.”