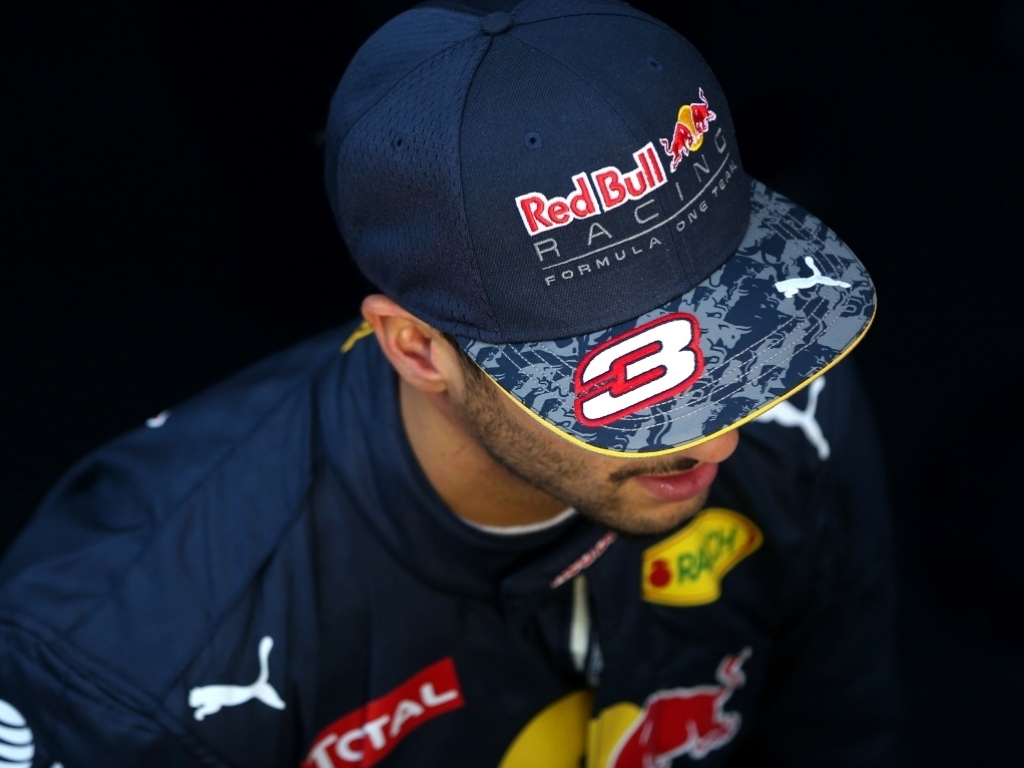 Daniel Ricciardo had no complaints after finishing his final day at the Circuit de Catalunya P2 on the timesheets and with 112 laps to his tally.

For the second successive day Ricciardo put in the laps at the Spanish track as Red Bull worked on their new RB12.

He ran several different compounds including Pirelli’s brand new ultra-soft which helped him to a 1:23.525.

That time meant he completed the day second on the timesheets only slower than Sebastian Vettel who also used the ultra-softs.

Ricciardo declared: “It was a good day. We did pretty much every run on our schedule and run plans are always pretty optimistic so I think we’ll take that today.

“We put in over 100 laps and we ran pretty faultlessly. It was good for me to get a lot more laps.

“We also tried a few compounds, which maybe is not so relevant at this time of year but it was good to try them anyways. So, for me, a positive two days; you can’t ask for too much more.

“I’m looking forward to next week’s test now – I’ll have just two more days and then it’s Melbourne. I’m just excited to roll it over now and to get to Australia.”

Red Bull will back on track on Wednesday with Daniil Kvyat behind the wheel of the RB12 for the final two days of testing.