Home Uncategorized Ricciardo ‘punched in the stomach by a heavyweight’ 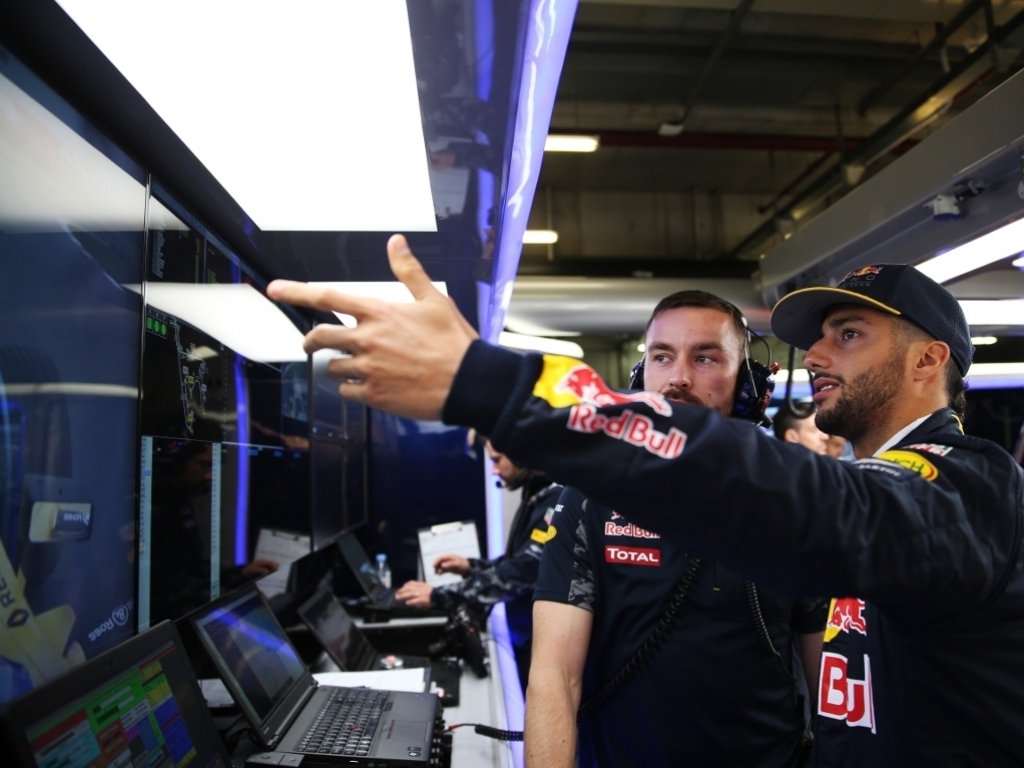 Although Daniel Ricciardo drove "one of the best races" of his life in China, P4 was the best he could do after an early puncture ruined his afternoon.

The Aussie started Sunday's 56-lap grand prix second on the Shanghai grid and was soon up to P1 as he grabbed the lead off Nico Rosberg.

It was, however, short-lived.

Rosberg took the lead off the Aussie as he stormed past with the help of DRS at which time Ricciardo suffered a left-rear puncture.

That early pit stop dropped coupled with the ensuing Safety Car dropped Ricciardo all the way down to 17th place.

The Red Bull racer fought back, slicing his way through the field, to finish a much-improved P4 on the day.

"There was some incidents on the first lap so I saw some debris, but it didn’t seem like I caught a big bit or anything, so [the puncture] was pretty unexpected," he told the official F1 website.

"I guess it was unlucky, and then the Safety Car put us even further back, so that was a double whammy. It felt like getting punched in the stomach by a heavyweight.

"But from there it was probably one of the best races of my career."

His fourth place in China backed up a strong afternoon for Red Bull Racing, who also had Daniil Kvyat on the podium as the Russian driver claimed third place.

Ricciardo reckons the result is a good indication of the improvements that Red Bull have made.

“Every weekend we’ve shown a strength we didn’t think we would have – we have potential, and [the season] definitely feels more like 2014.

“I felt I could have been spraying champagne, but part of me is still smiling because we’ll get other opportunities.”