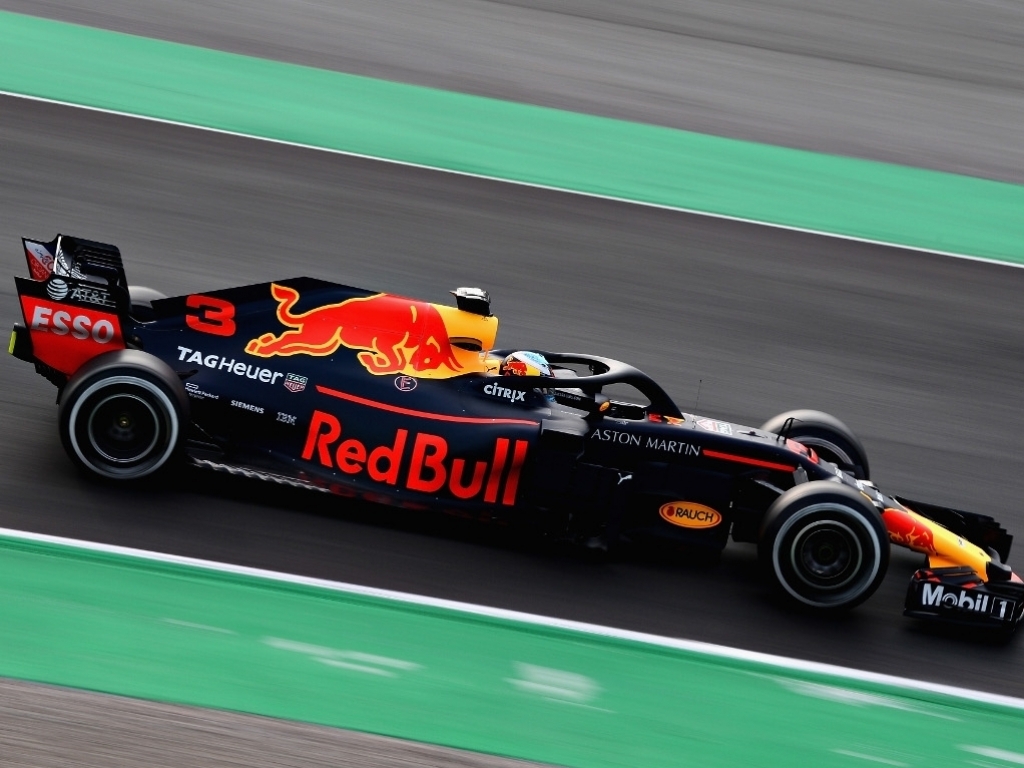 Daniel Ricciardo put in a late run to set the pace on the opening morning of pre-season testing in which P1 changed hands four times in the final hour.

The Formula 1 drivers took to the Circuit de Catalunya at 9:10am on Monday for the first laps of 2018 to be turned in anger.

Some, though, didn’t last very long.

Fernando Alonso had the dubious honour of bringing out the first red flags as his MCL33 lost a rear wheel, pitching the Spaniard into a spin and into the gravel on his sixth lap of the morning.

The wheels quite literally came off for Fernando Alonso earlier 👀

Just a handful of laps in – not an ideal start to #F1Testing for McLaren 😬#F1 pic.twitter.com/atANeIlr7L

The up side for McLaren, at least it wasn’t engine related and Alonso returned to the action late in the morning.

The second red flag belonged to Nikiti Mazepin as he spun at Turn 4, beaching the newly launched Force India VJM11 in the gravel.

Those were the only incidents of note on a morning in which Red Bull and Ricciardo set the pace.

Despite staying on the medium tyres prior to the lunch break, the Australian put in a 1:20.179 to claim the week’s first P1.

His time, which was more than almost two seconds up on the Lewis Hamilton’s best from a year ago, put him 0.170s ahead of Valtteri Bottas while Kimi Raikkonen was third.

But while Ricciardo and Bottas ran the medium tyres on their respective hot laps, Raikkonen’s best was set on the softs.

Bottas will hand the W09 over to Lewis Hamilton for the afternoon’s session.

Nico Hulkenberg, who led at various stages in the morning, ended fourth fastest with a best time of 1:20.547 on the medium tyres.

The top four were separated by less than four-tenths of a second.

It was an incredible start to Toro Rosso’s new partnership with Honda with Brendon Hartley covering 70 trouble-free laps – and he set the fifth best time with a 1:22.371.

We've notched up 50 laps! A great start to the morning session 💪#F1Testing pic.twitter.com/3dKS6kHOEi

Lance Stroll was sixth fastest while, despite a late run on the soft tyres, Romain Grosjean could not improve on his P7.