Home Uncategorized Ricciardo: Raikkonen’s penalty put me on the wet side 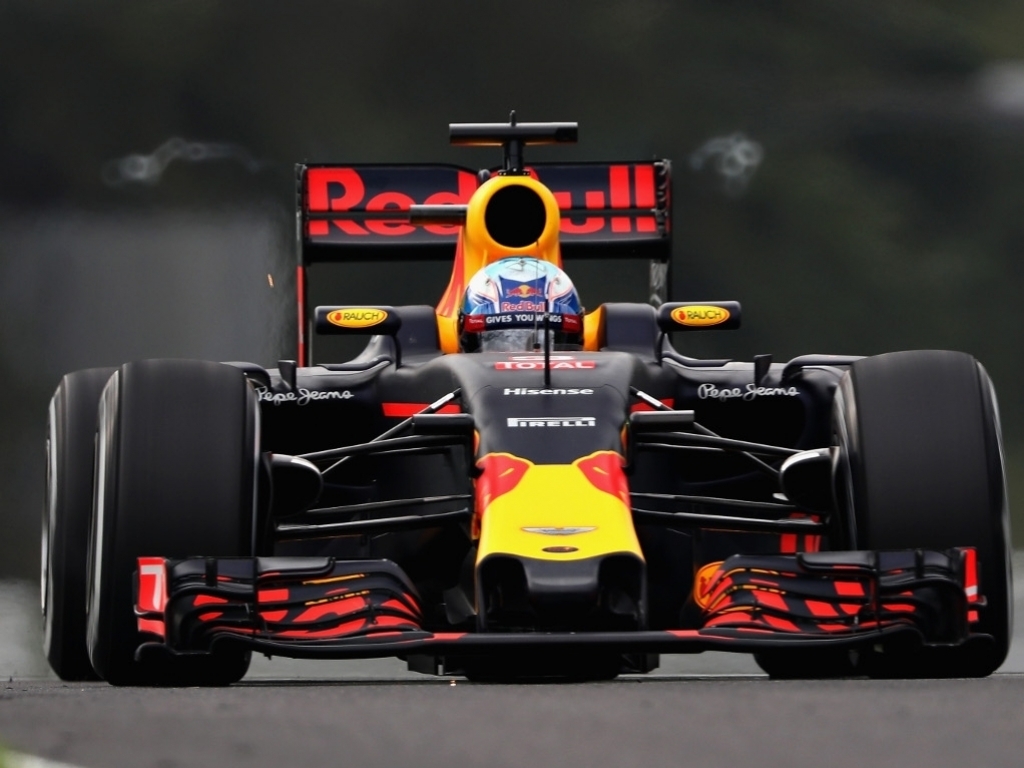 Daniel Ricciardo claimed that Kimi Raikkonen’s penalty was actually a hindrance for him as it meant he had to start the Japanese Grand Prix on the damp side of the starting grid.

Ricciardo added that everyone on the right side of the grid looked like they struggled, using Hamilton as an example as the Brit dropped to P8 from P2 at the green light.

“Raikkonen’s gearbox penalty this morning was sort of the opposite of a blessing in disguise, as it put me on the wet side of the grid,” said the Malaysian Grand Prix Champion.

“It looked like all of us on that inside line struggled, especially Hamilton. I don’t think my initial launch was that bad, but than having to go around him I sort of crossed the wet patch and lost out

“It just seemed like we couldn’t really follow the cars that well, with the dirty air, and we didn’t really have the straight-line speed to make an attack.

“We just struggled in traffic today, just fell behind the eight ball from that first stint. I didn’t feel there was anything we could do.

“I thought it was just a bit of circumstances  how the race panned out. The last sting we finally got some clean air and it looked like we could put in some quick times. But in the end we conceded sixth and that was it.”