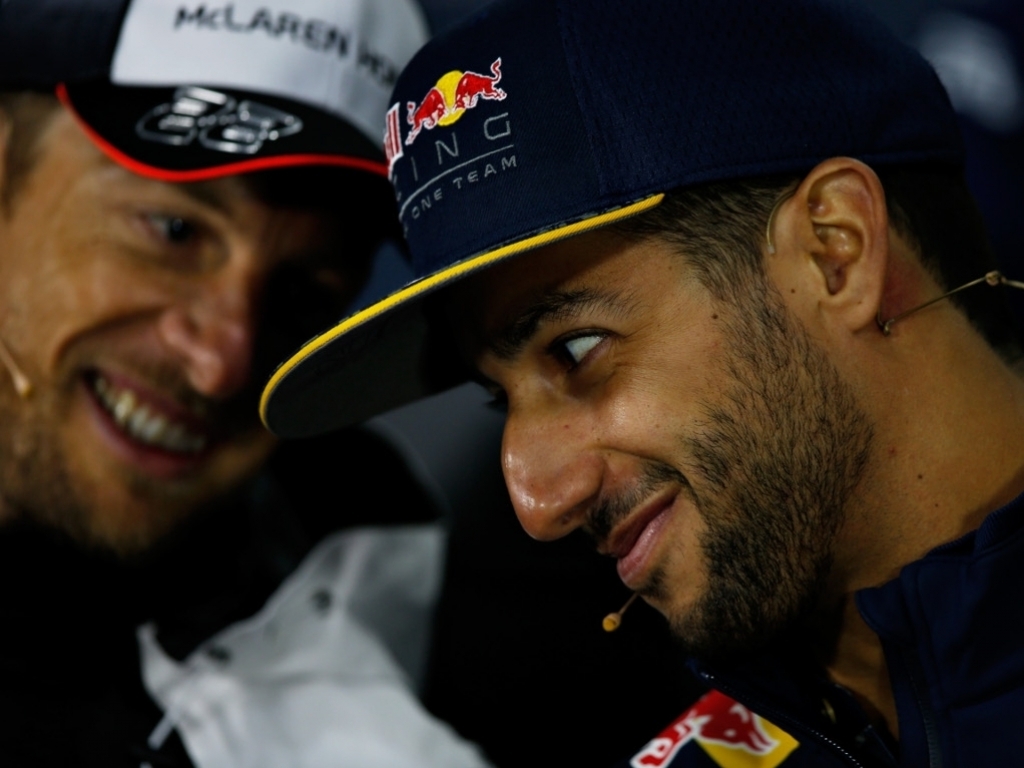 Daniel Ricciardo has put Monaco behind him after Red Bull took steps to avoid a repeat of the bungled pit stop that cost him the victory.

The Red Bull racer was frustrated last time out in Monaco when his efforts to turn his pole position into a victory were thwarted, and by his own team.

After taking a few days to cool off Ricciardo spoke with team boss Christian Horner and his engineer Simon Rennie to discuss what went wrong.

And, more to the point, to discuss what would be done to ensure it never happens again.

“I gave it a few days to cool off; I felt after the race that I wasn’t in a place… probably no one was really in a place, to try to resolve what happened,” he told the media in Montreal on Thursday.

“It was about getting away for a few days, then addressing what happened once we’d cooled. I spoke to various people in the team and they explained what happened at the time and the situation.

“Obviously it’s important to hear the explanation and how to move on, to make sure it doesn’t happen again.

“They’ve done a lot of things since then. They’ve set up some new parameters that will happen before and during pit stops, to make sure tyres are ready and various compounds are ready at once.

“From my side I’ve moved on. I knew they were going to take it seriously as it was a big disappointment for all of us. But I’ve been assured that if we’re in that position again it won’t happen again.”

Ricciardo also revealed that he had issues with his first stop as well and that it wasn’t only the obviously botched pit stop that he spoke about with Red Bull.

“Everyone highlighted the second pit stop, which was where effectively we lost the race but I questioned the first pit stop as well because that was the one already when I came out behind Lewis I was like, ‘we’ve put ourselves in a race now with Lewis which we didn’t have to be in’.”

“I just wanted to make sure the first pit stop was being addressed as heavily as the second one.”

He added: “There’s going to be some new software that’s put in for strategy now and some live stuff during the race that can obviously make us more prepared and if there are some late calls again, to make sure everything’s put in place.

“I had plenty of questions to ask but they answered them with confidence and that’s all I needed to hear.”

The Aussie was adamant that despite feeling as if things did not go his way two race weekends in succession, he still has complete faith in the Red Bull Racing team.

“I still have a lot of faith in the team, and I don’t doubt things with them moving forward.

“For me it is really important this weekend to execute a perfect weekend – we have a good car and good material. It is trying to maximise it, the last few weekends I felt I should have got more, we want to leave Sunday knowing we have maximised everything from both sides.”