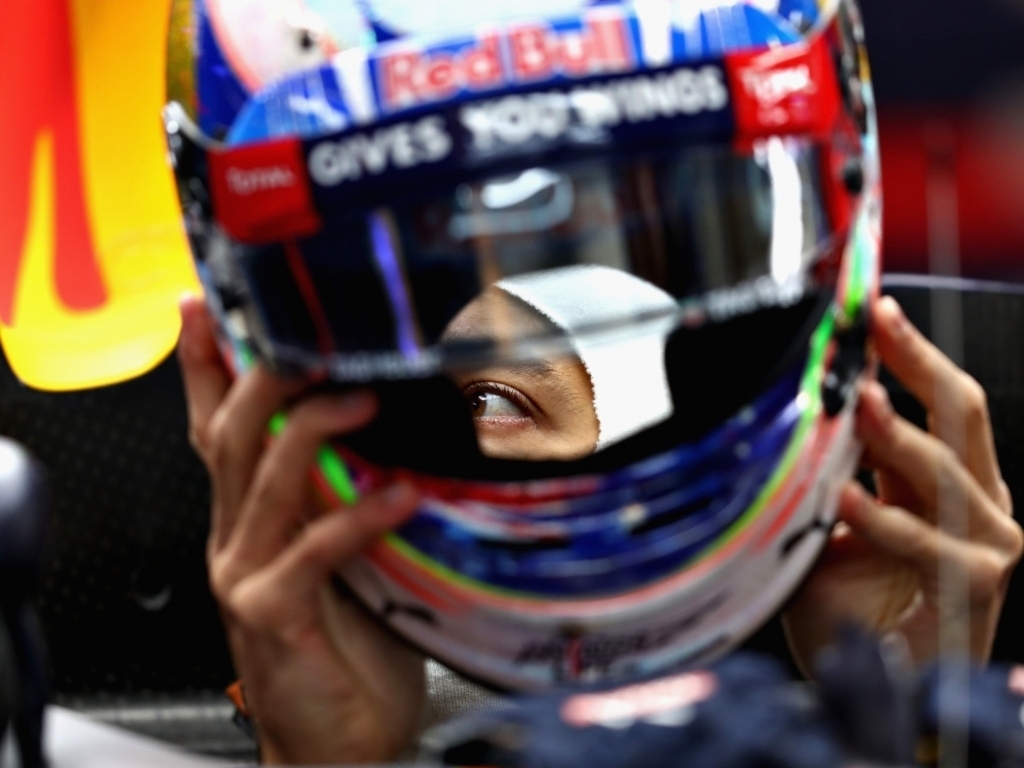 After Friday's practice sessions concluded, Daniel Ricciardo reckons that Mercedes are not that far ahead of Red Bull.

Despite finishing behind Sebastian Vettel and being almost half a second off the pace to Mercedes, the Aussie driver believes that third place could be a possibility on Sunday if they can churn out a good qualifying session.

"If we put it all together [in qualifying] we are more or less there," Ricciardo said.

"Vettel put in a quick time. I think we will find that little tomorrow, and it will be a good fight for third place.

"Mercedes as expected are ahead. But I don’t think they are miles ahead. Looking at today, maybe we could still race them on Sunday.

"On one lap we can still find a few tenths, maybe everyone else can as well, but I am confident that we can make a small step from where we were. The long run was good, and on the long run we can also find a little bit.

Ricciardo also added that he doesn’t think Nico Rosberg held back during FP1 after he and Max Verstappen posted similar times to the Championship leader. But he did go onto say that if he did ease up on his pedal it would have probably been to keep Lewis Hamilton in the dark about his pace.

"I don’t see any reason to hold back in practice. If it is Monaco I understand maybe you want to be careful with your equipment. But here you can definitely push and go on the limit, so we will see,” he explained.

"Maybe he is holding back a bit, not showing Lewis too much, but it is going to be interesting. Everyone predicts Lewis to take the pole, so it will be interesting to see how it plays out."