Home Uncategorized Ricciardo: Red Bull can be P1 but not in Aus 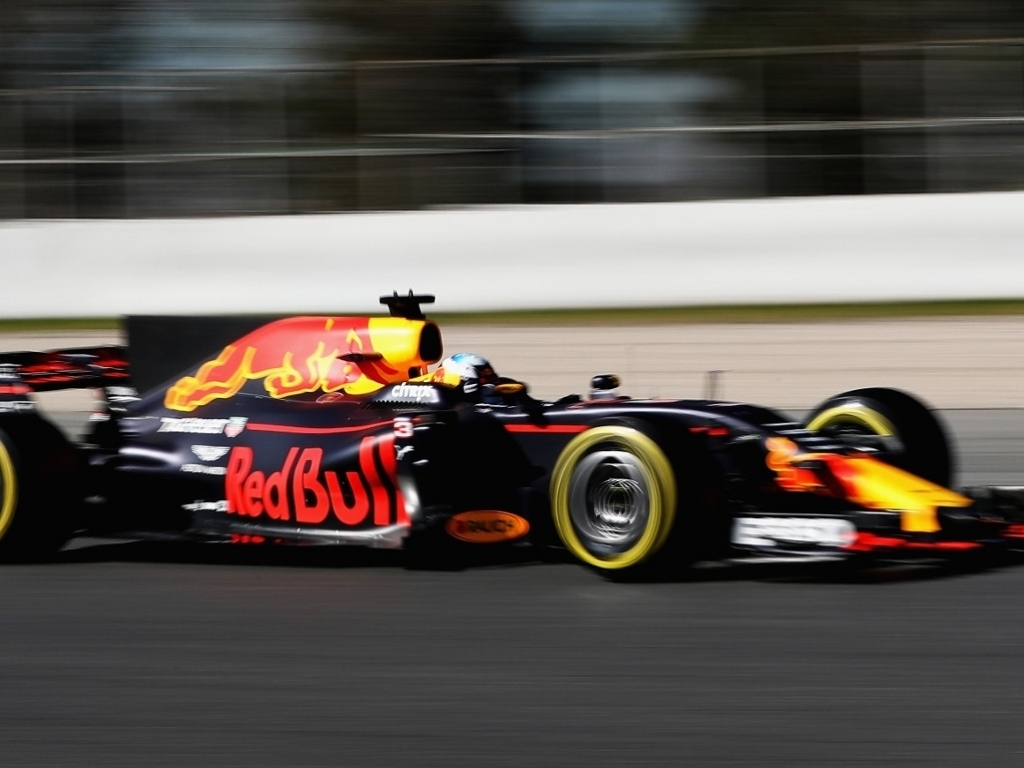 Although Daniel Ricciardo believes Red Bull have the potential to be the fastest team on the grid, he is unsure about them achieving that in Melbourne.

Red Bull failed to shine during pre-season testing with Max Verstappen the best-placed of the team-mates in sixth place, eight-tenths of a second off the pace set by Kimi Raikkonen.

Ricciardo was ninth on the overall timesheets, 1.266s shy of the Ferrari driver’s time.

With many predicting that Ferrari and Mercedes will enter this season as the teams to beat, Ricciardo believes Red Bull can hit the front – it just won’t be in Australia.

“We haven’t quite been the fastest in testing so I would say we’re not the quickest as we stand here today.

“Can we be the quickest? I think we can. Will it be by Melbourne? Probably not by Melbourne but let’s see.”

Asked if it was engine issues holding Red Bull back, he replied: “No I think we’re kind of balanced on both chassis and power unit for now.

“We could be a bit better in both but I feel like it is there. Some laps I’ve done in testing I’m like ‘this car feels good’ and others it’s like ‘yeah we still have a bit of work to do’.

“So it is there, we just need to understand it a bit better.”