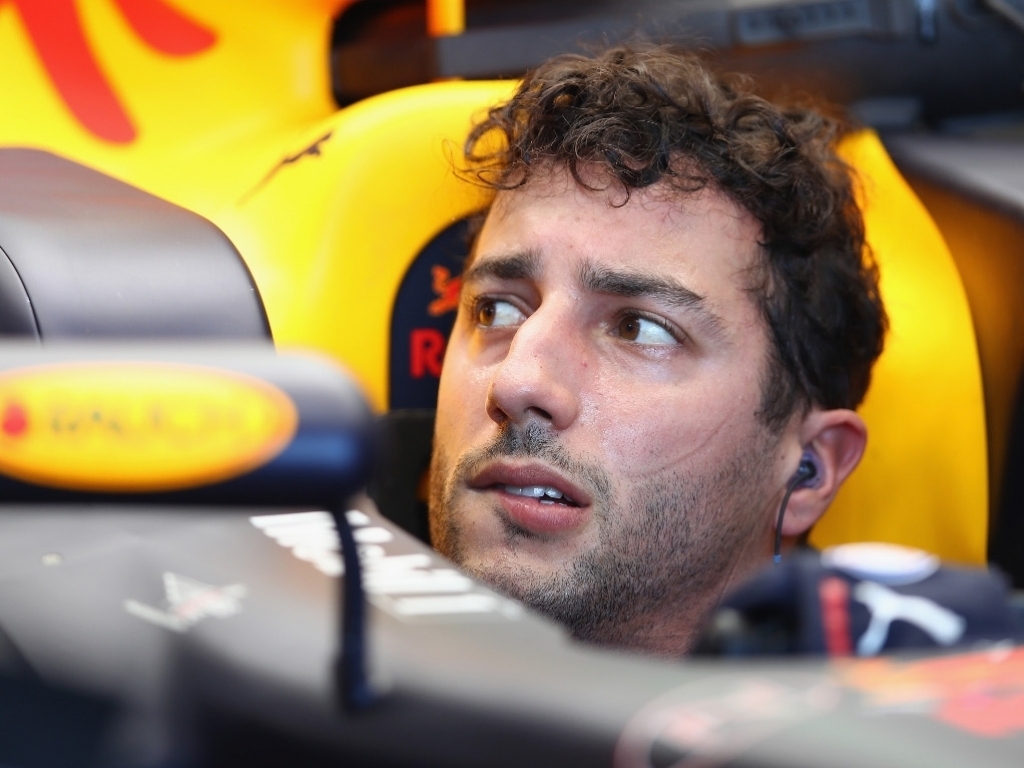 Daniel Ricciardo admits Red Bull could struggle to match the leading duo at this weekend’s Chinese GP as their RB13 is lacking rear grip.

Ricciardo had a nightmare first race weekend in the 2017 campaign as he crashed out qualifying in Melbourne before retiring from the grand prix, already down one of his four engines for the season.

However, more of a concern for Red Bull, it was a weekend in which they lacked the pace to challenge Ferrari and Mercedes.

And Ricciardo concedes Red Bull could again find themselves running third this weekend in Shanghai.

“We don’t have enough rear grip, so downforce basically,” he said ahead of Sunday’s Chinese GP.

“I don’t know if we don’t have enough or we haven’t set the car up in the right way.

“I still feel that we haven’t got the most out of the downforce.

“I don’t think we have understood it well enough yet to get the most out of it with set-up and ride heights, that sort of thing.”

The Aussie, though, is hoping that the gap won’t be as big as it was last time out.

He added: “I definitely believe we have learned some stuff from Melbourne with set-up, and we have a few bits and pieces here.

“That should help us have a bit more grip in the rear.

“There are a few other things that came out that. I don’t expect us to be as far off as in Melbourne. I feel I come here with a bit more of a comfortable car.”