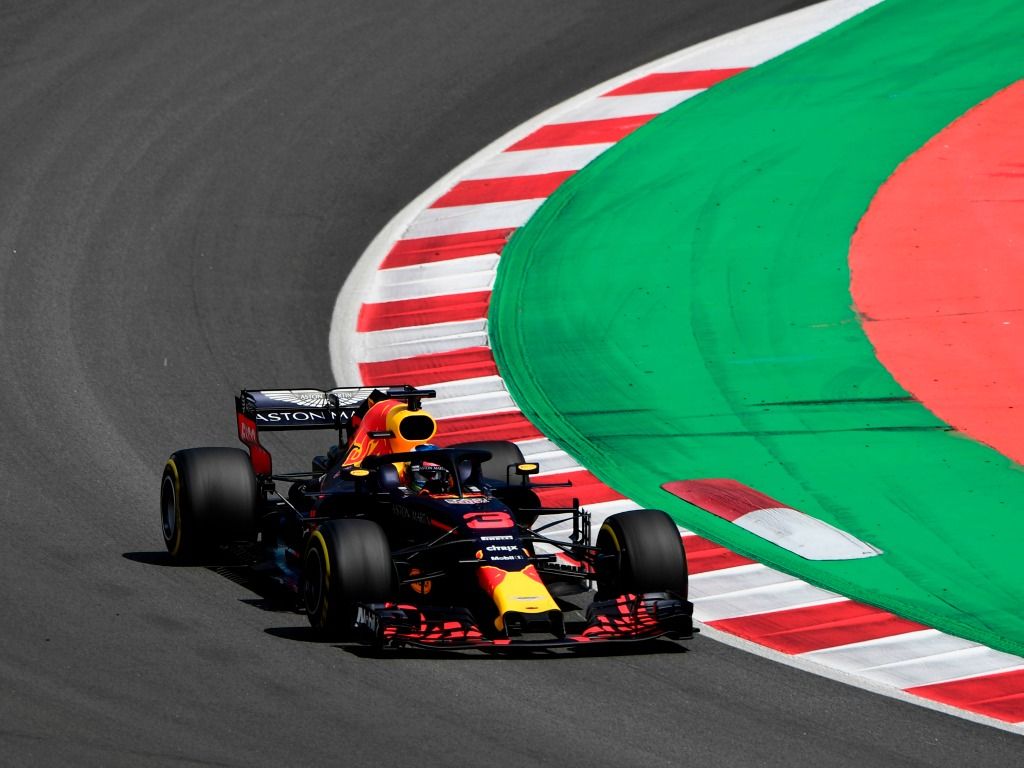 After finishing in P5 in the Spanish Grand Prix, Daniel Ricciardo admitted that the Red Bull was “tricky to drive”.

The Australian had a spin at the restart after the Virtual Safety Car which put him well back from the top four.

Ricciardo said: “It was just a bit tricky to drive. It was fast when you were able to put it all together but easy to make mistakes. It was a bit on a knife-edge.”

The six-time race winner stated that the car was a handful for the majority of the race.

He said: “If you got lucky, you could put in a blistering lap but probably 1 out of 5 I could make it happen and the other four laps I was sliding and struggling to stay on.”

The two Red Bulls started the race in P5 and P6, and stayed there until Kimi Raikkonen’s mid-race retirement, but they had the pace for the early stages.

The Australian added: “At the beginning of the race it felt like we were hanging on. It seemed Kimi wasn’t particularly quick and Max and myself had more pace. But I came out of the pits and there were three cars fighting and that cost me a bit of time.”

However, despite all this, he is looking forward to Monaco in two weeks’ time.

He stated: “Monaco should be our strongest circuit to date on raw pace but we’ll see.”