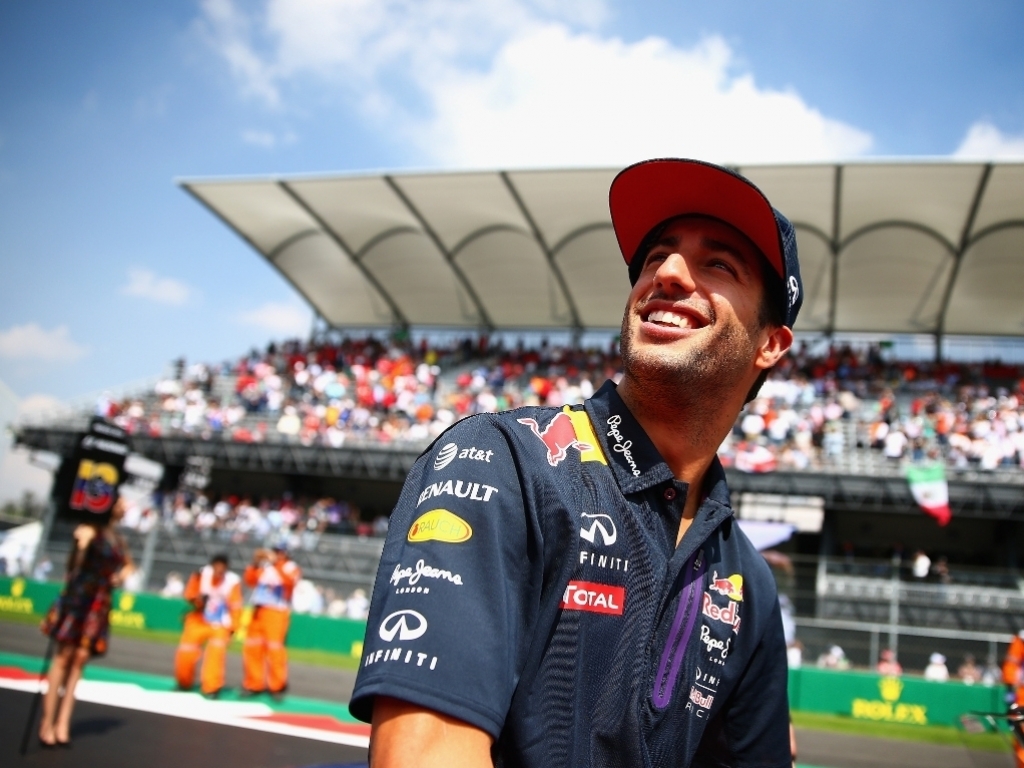 Red Bull F1 driver Daniel Ricciardo feels the team will bounce back far stronger next season after disappointing in 2015.

Ricciardo's team finished fourth in the constructors' championship in 2015, failing to win any races, and had numerous issues with engine supplier Renault, as well as uncertainty over whether Red Bull would stay in Formula One.

In an interview with Motorsport.com Ricciardo said that, after making big improvements with the chassis, Red Bulls will challenge the likes of Mercedes as soon as they get an improved engine.

“I think the first six months of the year were a bit of a reality check for all of us,” Ricciardo said.

“It was one of those things where it wasn’t just happening anymore. We had to find an alternative, or find something else, or keep working harder.

“It was good for me to go through that as a driver and experience a few more of the lows, after all the highs.

"As a team, I thought it was a really good turnaround. It could have dragged them down, but instead, from mid-season onwards the car just came to life.

“It was impressive how everyone kept it together. I think it’s made us stronger, and I think when we get the equipment again – the full package – we’ll kill it.”

Ricciardo does feel that realistically Red Bull will be a force in 2017 thanks to engine guru Mario Illien's involvement with Renault.

“It should be a little bit better, but to get on Mercedes’ level, realistically we’ll probably have to wait until 2017. But you never know.

“You never know what can happen. This year we nearly got a win or two, so you don’t know. But we’ll play it down for now.”