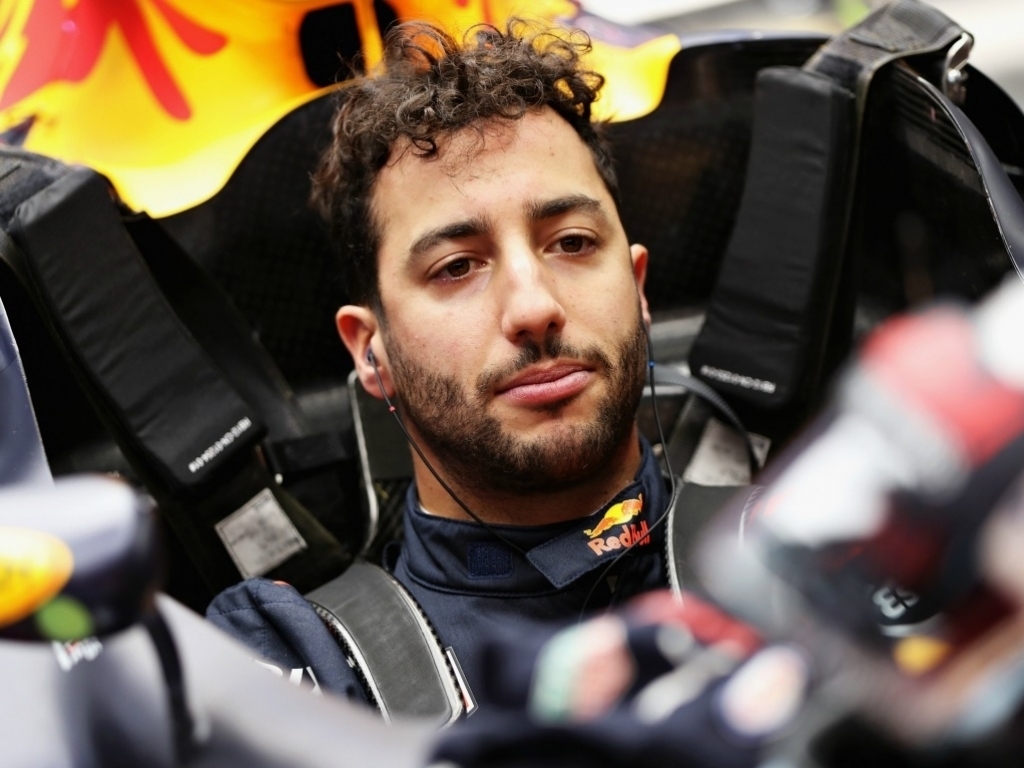 Daniel Ricciardo has admitted Red Bull were well off the pace on the penultimate day of testing at Barcelona.

The Aussie was sixth fastest on his final testing run before the Australian Grand Prix race weekend, clocking up another 128 laps in the RB13.

"I wish we were sandbagging a bit more," joked Ricciardo, whose race simulation was interrupted by red flags on Day Seven.

"Today we weren't quick. I would say day one of this week's test we looked more competitive, probably within two or three tenths of the pace, but today it was a lot more.

"I think the progress was good and then today we got a little bit confused, with some set-up things.

"Hopefully we have some answers tonight… Max [Verstappen] is in the car tomorrow and we need one more day to really understand the car better, then that's it [for testing]."

Ricciardo shrugged off the power unit problems that have hindered both Renault and Toro Rosso, and said the RB13 will have some upgrades for Melbourne.

"I think in Melbourne we're going to see a little bit from both sides, from the power unit and the car, which will have some more aero bits on it," he added.

"Max had a bit of a troubled day, but my day was pretty clean. It's still a little bit hit and miss, I guess, but I feel like come race day we're going to be in a better position."

Ricciardo also believes Ferrari are the biggest rival to Mercedes on current form, but Red Bull have yet to fully show their hand.

"We certainly haven't shown Ferrari's level of pace yet," he said.

"If you were to put some markers down tonight you'd say Ferrari is Mercedes' closest challenger – I think that's fair. We've got it somewhere, but we need to find it."