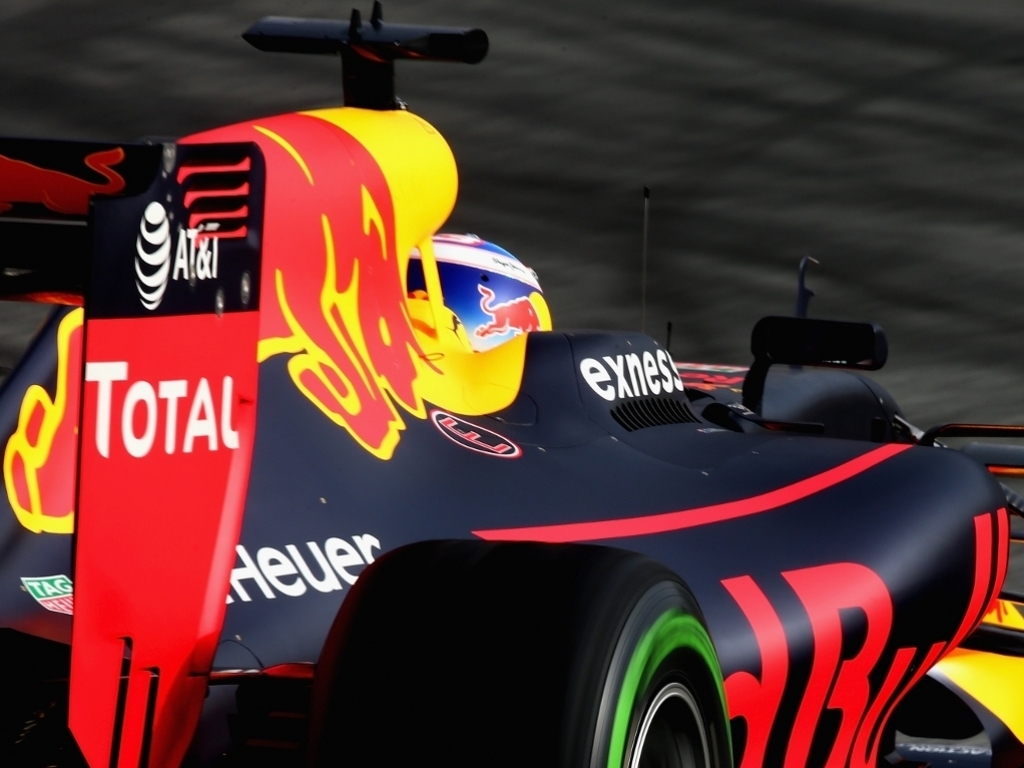 Such is Renault's improvement this season that Daniel Ricciardo says he could "feel" it in last Sunday's Australian Grand Prix.

Last season Red Bull spent a great deal of time lambasting engine partner Renault for their lack of performance, blaming them for their failure to win a single grand prix.

Although Red Bull attempted to drop the French manufacturer, with none of the other engine suppliers willing to partner up they were forced to re-sign with Renault.

"I definitely think we can feel an improvement compared to last year," the Aussie told Autosport.

"I was able to pass some faster cars like the Toro Rosso, the Williams and the Force India, so that was encouraging.

"I think 12 months ago we would not have been able to make those moves, so we have started off on the right foot.

"We have an update coming, hopefully sooner than later, but we can be pretty excited."