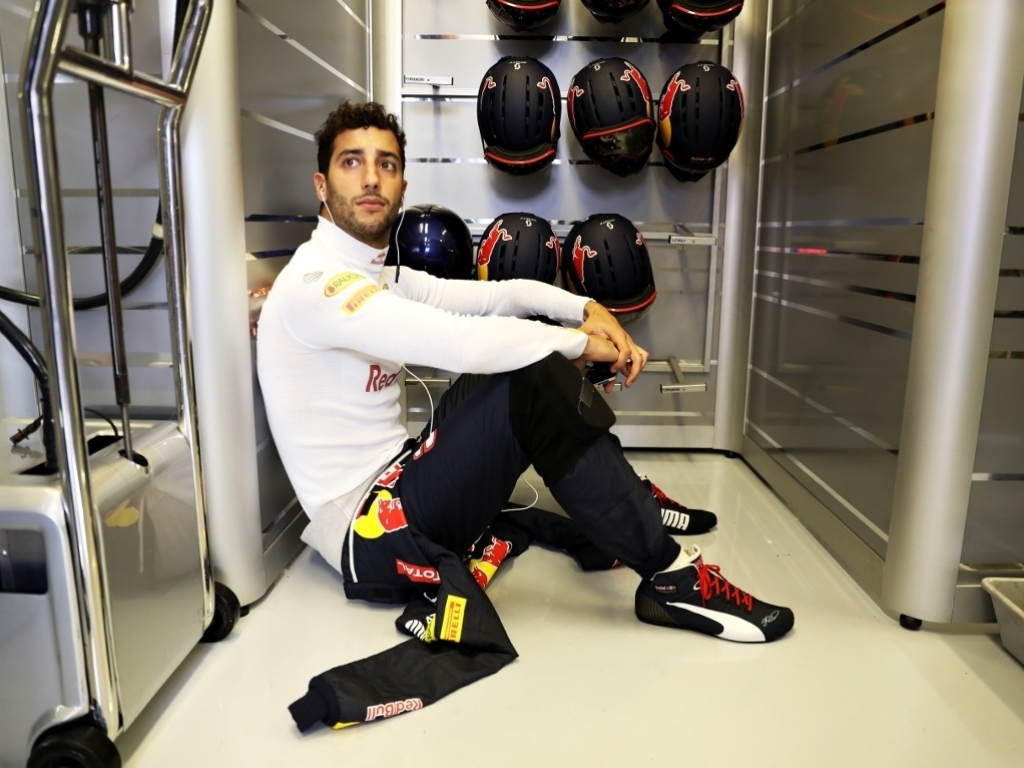 On the back of his third successive podium, Daniel Ricciardo says Renault’s engine is on a par with Ferrari’s but reckons the latter will have the edge at Monza.

Although Red Bull have struggled for pace with their Renault over the past two years, the French manufacturer has begun to make inroads this season.

So much so that Ricciardo, who was second at the Belgian Grand Prix, feels Renault’s power unit is now a match for Ferrari’s.

“At the start of the year we went into Melbourne not really expecting much compared to the end of last year,” he explained to Autosport.

“It’s been a nice refreshing improvement on both sides – the chassis is working well with the power unit.

“We’re now pretty much on par with the ’16 Ferrari [engine], and that’s positive. They made a really big step last year.

“We’ve overtaken the ’15 Ferrari that Toro Rosso have, so it’s good, it’s going in the right direction and that’s all we can ask for now.

“As long as we keep seeing improvements then we are going to take what we can.”

But despite his enthusiasm about the Red Bull package, TAG Heuer-rebadged engine included, he feels it is Ferrari who will have the edge in their battle for best of the race come this weekend’s Italian GP.

“They should be the favourite to beat us at Monza.

“But if we can beat them at Monza then that would be quite a good one for us ahead of going to Singapore and Suzuka which, on paper, should favour us more.

“But I’m not going to count them out. Seb [Vettel] can turn it on pretty well, as can Kimi [Raikkonen] on his day.

“We’re prepared to be in a fight with Mercedes, but we’re also prepared that Ferrari might join in on the action as well.”

Ricciardo’s Belgian GP podium, his fourth top-three result of this season, has given the Aussie a 23-point advantage over Sebastian Vettel in the race to finish third in the Drivers’ standings behind the Mercedes team-mates.

Red Bull are 22 points clear of Ferrari in the Constructors Championship.