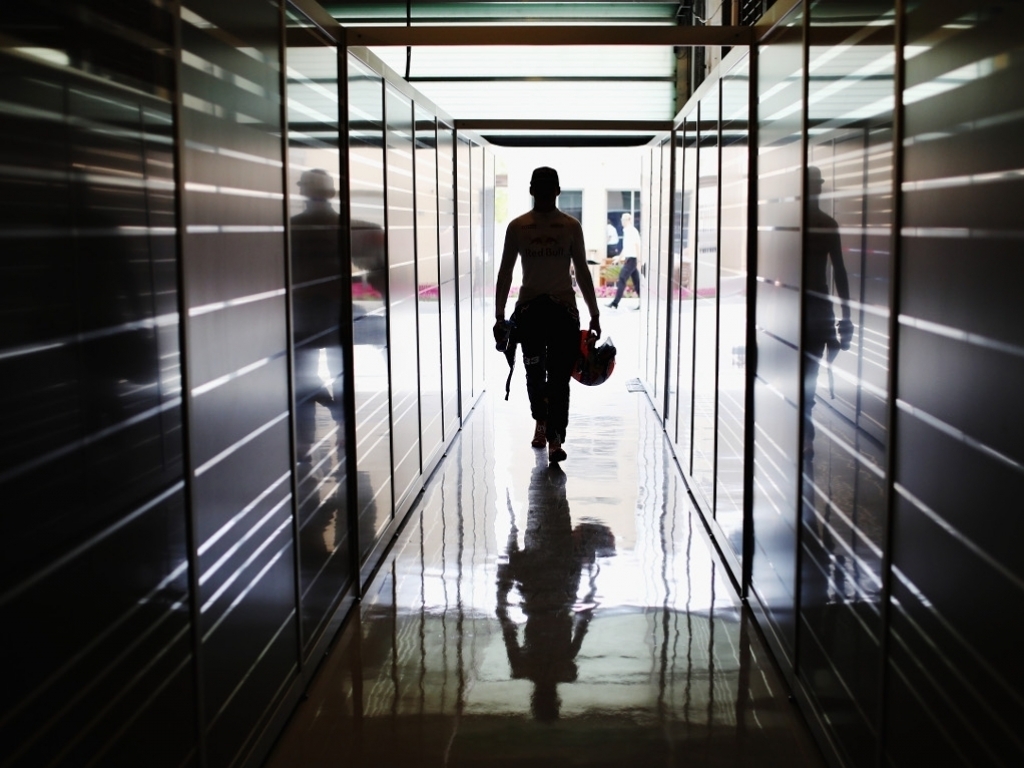 With Mercedes still on the hunt for a new driver following Nico Rosberg’s retirement, Red Bull driver Daniel Ricciardo has taken himself out the running.

Reports suggest that Mercedes are chasing Valtteri Bottas for the vacant seat, which is looking more likely as Felipe Massa is being strongly linked with a return to the Grove-based outfit.

Ricciardo, though, is not interested in the drive, saying fans can expect him to put on his Red Bull livery when the Formula 1 paddock arrives in Australia for the first race of the 2017 season.

"I've got two more years at Red Bull. That's where I'm going to be," he told reporters.

"There's a lot of people that are tempted to jump into that (Mercedes) seat, and you don't blame them.

"I just hope whoever gets it appreciates it. It's a damn good one. But for me, you'll see me at Albert Park (Melbourne) in a Red Bull."

Williams currently have Lance Stroll at the helm in one of the Williams cars, but he is only 18-years-old which is why they want an experience driver and someone who is familiar with the team to partner him