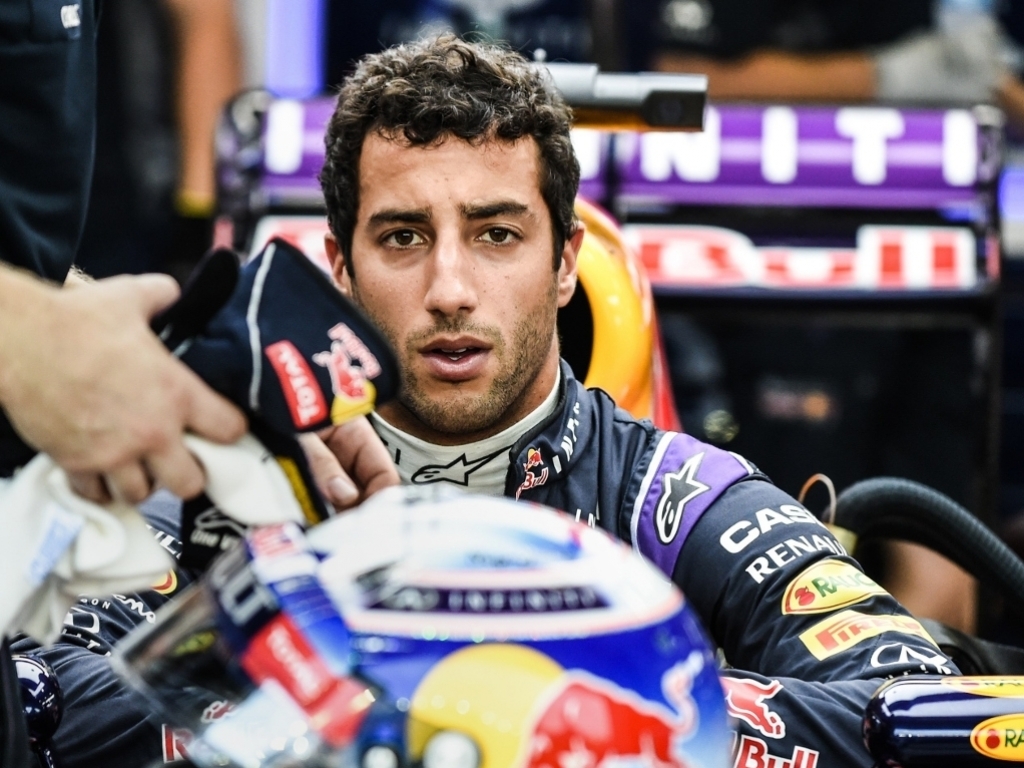 Daniel Ricciardo concedes that it will be difficult for Red Bull to challenge for the 2016 title, but he is upbeat that they will improve on a problematic 2015.

After finishing runner-up to Mercedes in the Constructors' Championship  in 2014 on the back of three race wins, Red Bull have gone backwards this year with most of their woes attributed to Renault's failure to provide them with a fast and reliable engine.

The team have appeared on the podium just three times with Ricciardo claiming two of those while they have also dropped to fourth in the Constructors' standings.

The Milton Keynes-based squad's future also remains clouded with the team set to continue with Renault despite several public fallouts this year.

Although he knows they won't suddenly turn into title challengers, Ricciardo is hopeful they can take a few steps forward next year.

"I'll know a bit more when we decide, or know what's going to be in the back of the car," he said of Red Bull's 2016 chances. "Right now, where we stand, it would be hard for us to say we're going to challenge for a title.

"But at the same time, I like to think that next year we can get more than two podiums – let's say that!"