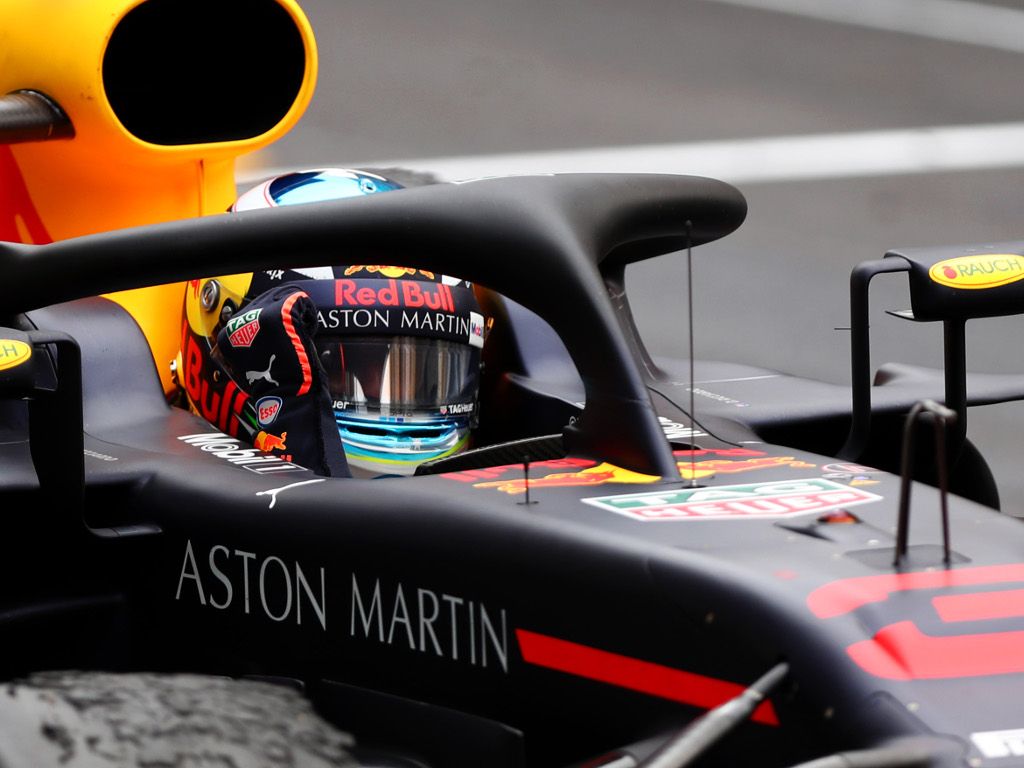 Daniel Ricciardo is set to head into the Canadian Grand Prix unscathed after Renault reported his faulty MGU-K was salvageable.

According to Auto Motor und Sport, the cause of the power loss was related to the assembly of the power unit and that the MGU-K element of the engine is actually undamaged.

Ricciardo had to nurse his RB14 for over 50 laps in Monte Carlo, taking a second victory of the season with a 20 per cent power loss.

The Aussie was facing a 10-place grid penalty in Canada as a new MGU-K element would have taken him to three for the season.

The stricter 2018 regulations state that each car is only allowed to use two MGU-K, energy stores and control electronics.

Ricciardo moved onto his second and current MGU-K after his first one was damaged at the Chinese Grand Prix during FP3.

Red Bull did opt to give team-mate Max Verstappen a third MGU-K element in Monaco, but his penalty was offset by the fact that he missed qualifying and started P20 anyway.