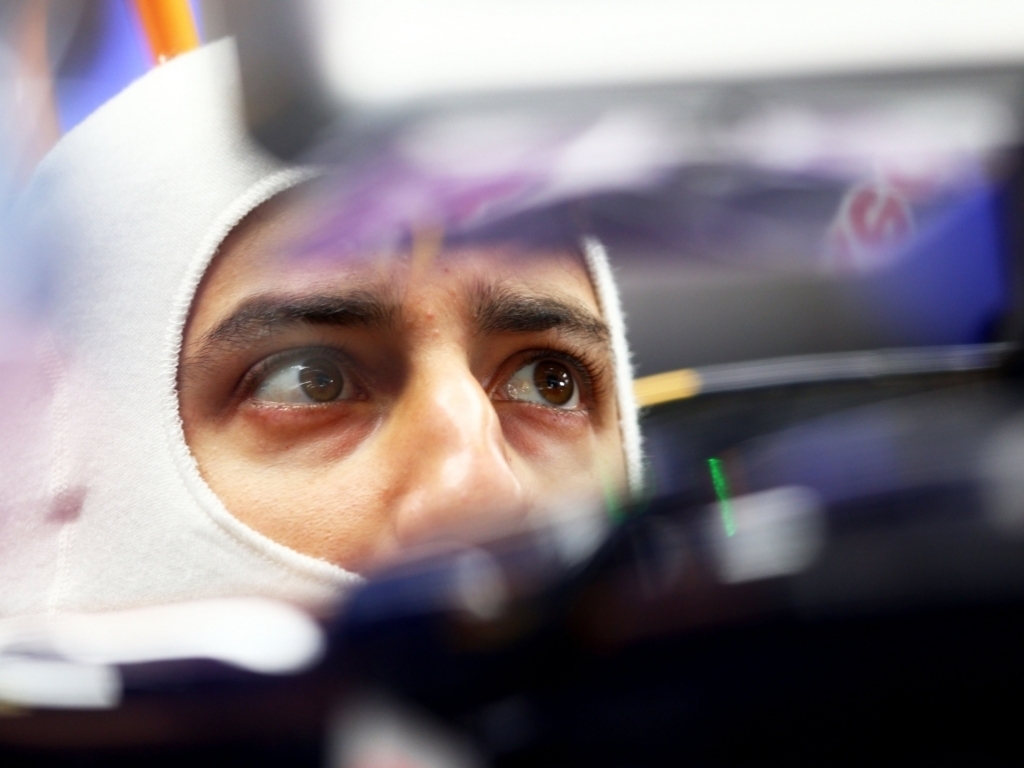 Daniel Ricciardo believes Red Bull have what it takes to battle for a top five finish at the Chinese Grand Prix.

Red Bull were the third fastest team behind Mercedes and Ferrari in practice on Friday, but they were overtaken by Williams during qualifying with both Felipe Massa and Valtteri Bottas faster than Ricciardo.

The Australian will start down in seventh place, but he is confident the RB11 can challenge the Williams cars as they showed good pace during the longer runs on Friday.

"P7 is what we expected for today. I think we are always trying to find a compromise, us and drivers and the engineers, and they have done the best job they can with the settings we are running," he said.

"With quali we seem to find more pace as the session goes on and that’s important. Driveability has improved and our long-run pace is better, I think we should be closer to Williams tomorrow and I am optimistic we can have a good fight for top five."

Meanwhile, his team-mate Daniil Kvyat had another disappointing outing as he will start P12 after failing to make it through to Q3.

The Russian, who had a brake problem during Friday practice, is keeping his chin up though.

"I was losing some power today and the team is investigating the reason for this," the Russian said.

"I am disappointed but we have to keep our heads up. We are working hard to keep moving forward, at this track we have a straight-line speed disadvantage and we are trying to find a solution for that."