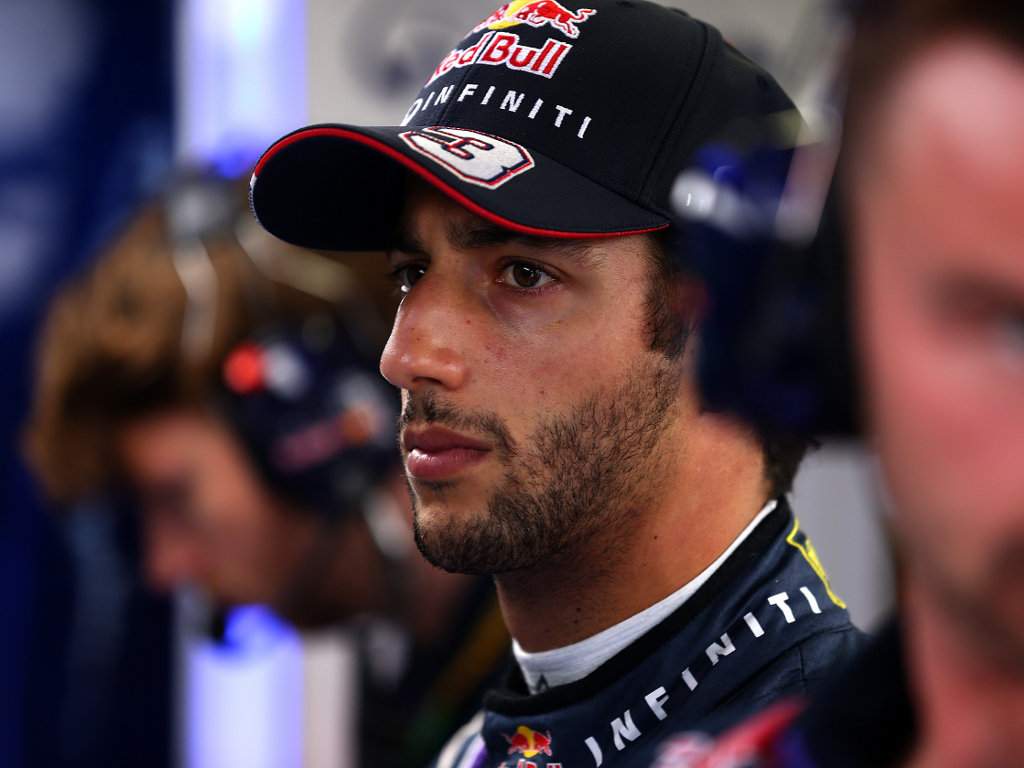 Daniel Ricciardo says it is a “shame” that two of F1’s small teams are in financial trouble and could drop out of the sport.

Neither Caterham nor Marussia will be on the grid at this weekend’s United States Grand Prix, leaving just 18 cars in the field.

They are also not expected to race in Brazil but could return for the season finale should buyers be found.

If no one comes forward the two minnows will suffer the same fate as HRT, the third of the three teams that joined the grid in 2010.

And that, Ricciardo reckons, won’t be good for F1.

“For sure my six months with HRT were, as far as on track results go, not successful,” the Aussie told Press Association.

“But for me it was a really good thing for getting me settled into F1. It was definitely a good stepping stone.

“Just for numbers in general we always like to see more cars on the grid.

“I remember being in Formula Renault in 2008 and we had 40 entries. There’s nothing like seeing a full grid even if some are slower than others. It’s a great spectacle.

“So from that side, and from the driver development side, we need more cars and more teams. It would be a shame if they are a permanent loss.”