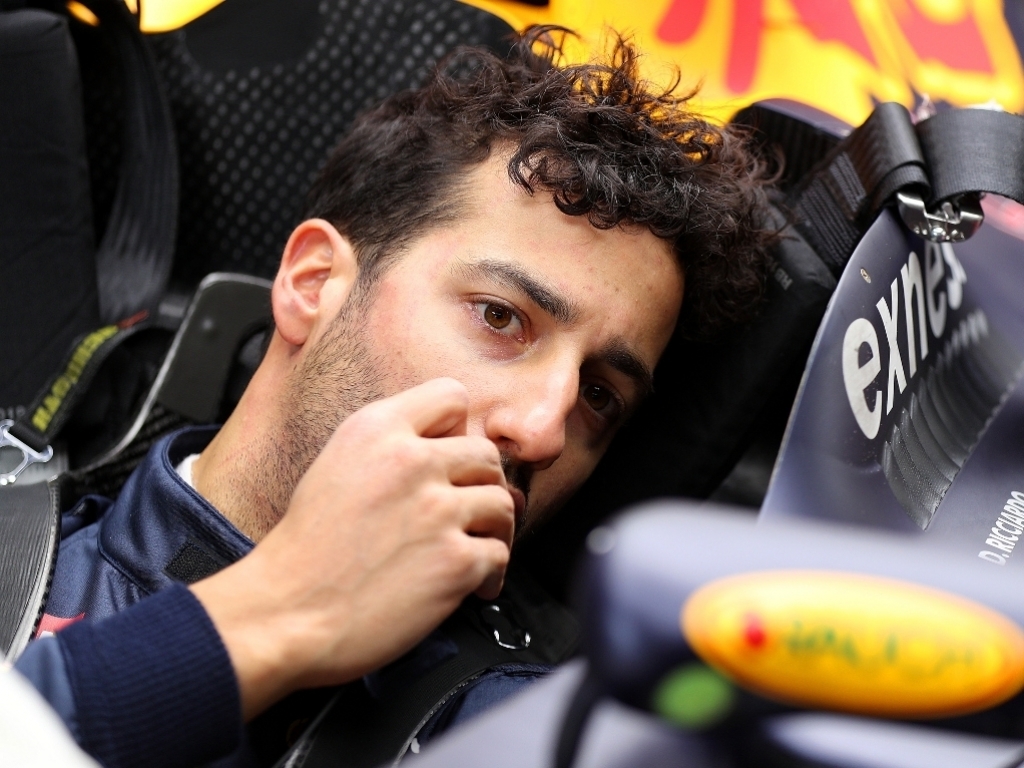 After Force India driver Nico Hulkenberg said that he doesn’t like the look of the prototype halo device, fellow Formula One driver Daniel Ricciardo has hit back at him about his remarks.

Hulkenberg blasted the look of the device saying that it is not pleasant on the eye and pleaded with FIA not to implement it.

In contrast, the Red Bull racer could not understand how Hulkenberg could criticise the device for it's looks when it is focusing on the safety of the racers.

"It's not about if we like it or not. It's if we can run it and if it's safer," the Australian told autosport.com.

"From what I saw it seems OK. For me when the cars went from 2008 to 2009 it was a big change and the cars were ugly. I don't think the halo is as dramatic as that.

"I heard Hulkenberg say some things. I don't agree with that because there's no need to be a hero about this situation.

"It doesn't change the sport or the speed of the car. It's just if there are any flying objects it's extra protection for us.

"I don't know why he's puffing his chest out on something like that. It doesn't make sense."