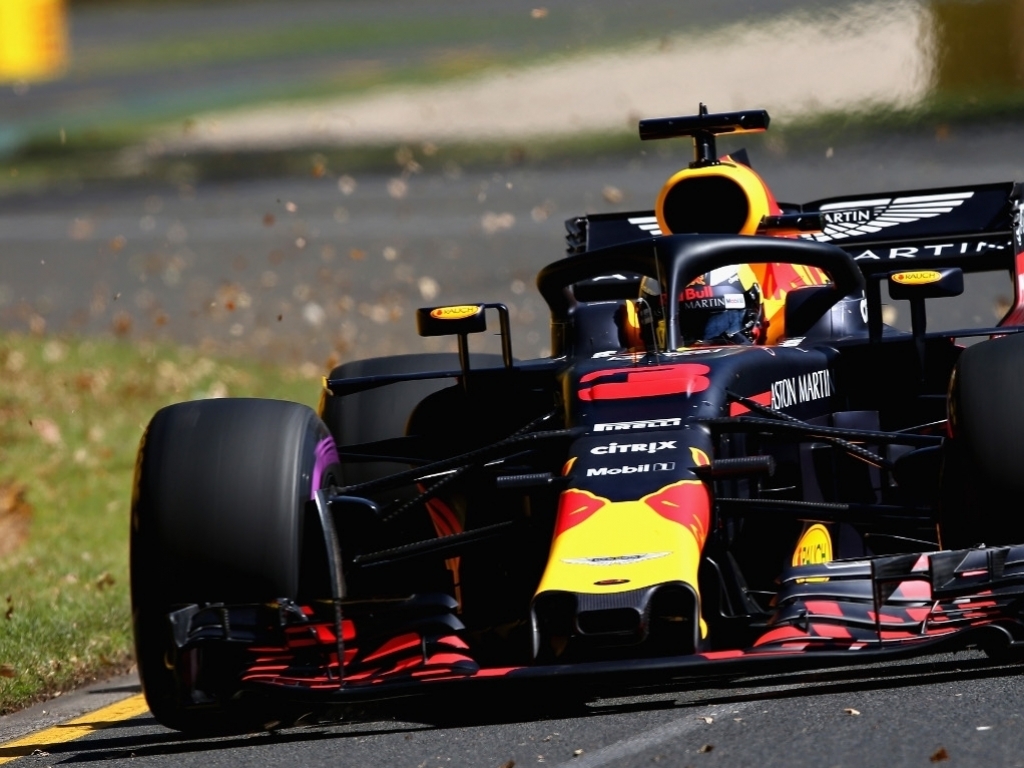 Daniel Ricciardo has become the first driver to be penalised this season after a red-flag violation in the second practice session.

The Aussie was on a hot lap as part of a qualifying simulation run when sudden red flags ruined his assault on the top of the leaderboard.

But the stewards have since ruled that Ricciardo did not slow down sufficiently enough when the red flags were enforced and has been handed a three-place grid penalty as a result.

The stewards noted: "The stewards reviewed the data and found that Ricciardo did in fact fail to stay above the minimum time set by the FIA ECU in the penultimate and final marshalling sectors.

“The stewards also found that Ricciardo slowed by as much as 175kph from his fast times at turn 12 and was consistently and significantly slower in the final three turns, indicating that he was fully complying with the requirements of Appendix H of the International Sporting Code.

"However, he admitted an error in reading his dash and was slightly below the minimum time.”

Before the verdict came, Ricciardo did not feel his hot lap would have troubled Hamilton's best time of 1:23.931.

"My low fuel run got cut short by the red flag," he said. "I was not too disappointed to see it, I don’t think the lap was that good.

"To be honest, after doing about nine turns on that lap I wasn’t fully happy with the balance.

"I think I would have been a bit quicker than on the soft tyre and moved up from where we are.

"But I still don’t think it would have been a P1 lap time."

The penalty leaves Ricciardo with extra work to do as he looks to clinch a first career podium on home soil.