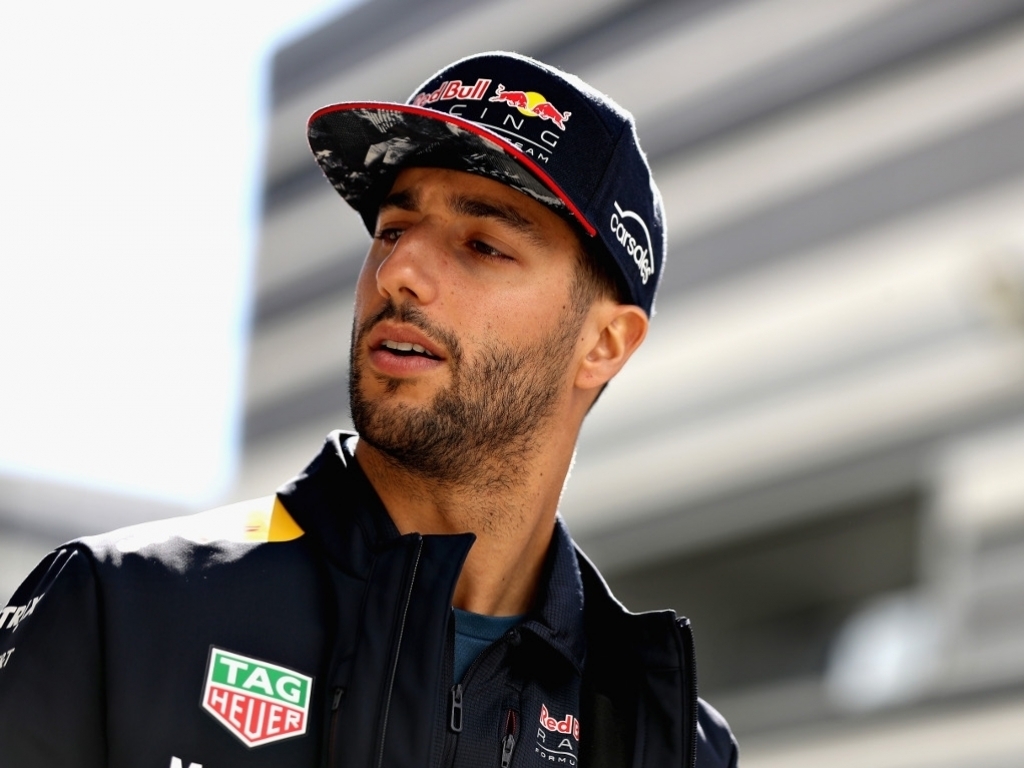 Daniel Ricciardo is trying to focus on the positives after qualifying in P5 for the Russian Grand Prix.

The Aussie was slower than his Q3 session in last year's race, while Williams' Felipe Massa split him from his team-mate Max Verstappen.

"I'd rather look at the position than the time," Ricciardo said.

"We knew fifth was going to be the highest achievable position in qualifying today, that's what we came into the weekend fighting for, so I'm happy to come out of our little battle with that.

"I looked at the times and it's a big one [the gap to the front], but we know this circuit is not our strength.