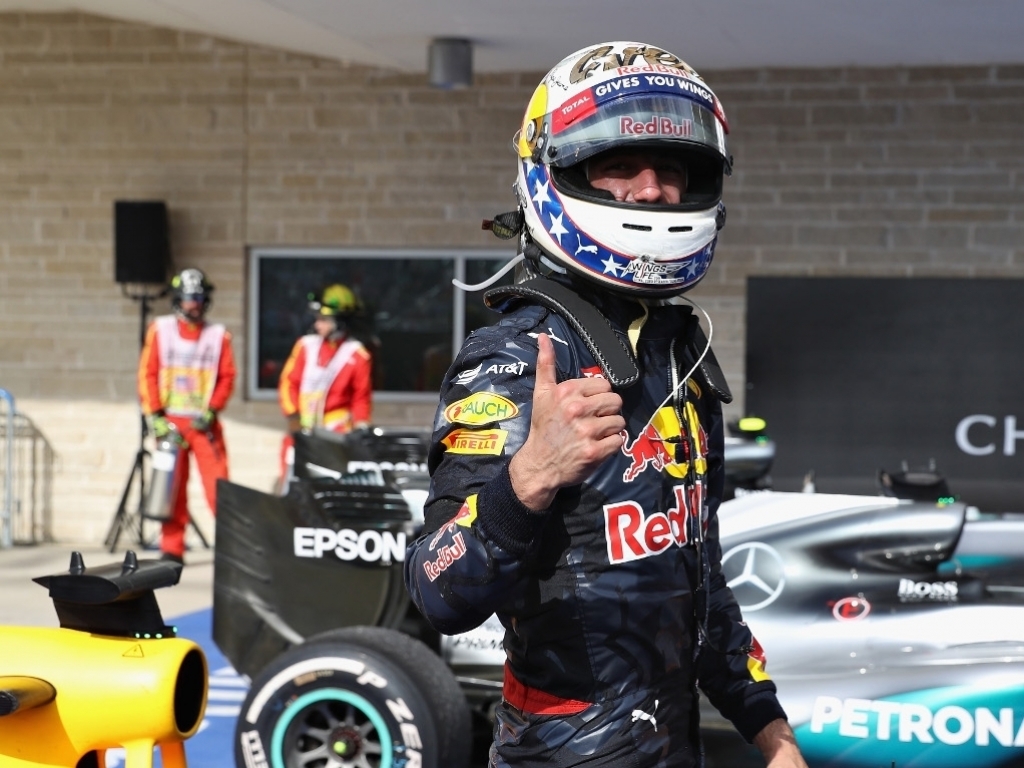 Red Bull Racing driver Daniel Ricciardo has declared that he will be staying with the team until the end of his contract which expires at the end of the 2018 season.

Ricciardo was considered one of the front runners for the vacant seat at 2016 Champions Mercedes but the Australian has indicated he will not be replacing Nico Rosberg.

William’s driver Valtteri Bottas has emerged as the favourite for the seat with Williams convincing Felipe Massa to stay on at the team should the Finn leave.

It is believed that Mercedes number one Lewis Hamilton vetoed a proposed move to offer the drive to young driver Pascal Wehrlein.

The Australian driver is popular with both fans and drivers alike and while he said the seat at Mercedes was an honour he confirmed he won’t be making that move.

“I’ve got two more years at Red Bull, that’s where I’m going to be,” said Ricciardo to the Australian Associated Press. “There’s a lot of people that are tempted to jump into that [Mercedes] seat.

“I just hope whoever gets it appreciates it – it’s a damn good one. But for me, you’ll see me in a Red Bull [at Melbourne].”