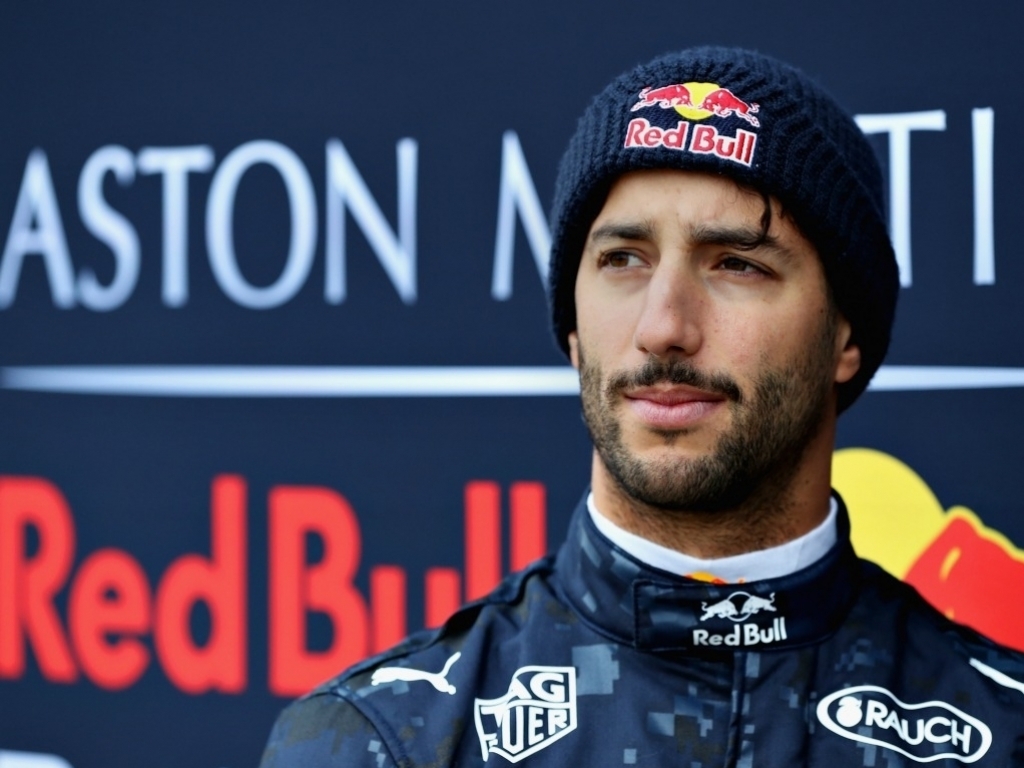 Daniel Ricciardo was involved in a crash at Silverstone on Monday during a filming session showcasing the new RB14.

The 2018 challenger reportedly sustained damage to the front wing, nose, suspension and floor but Red Bull say that the incident is only a minor setback and is not expected to impact the start of their pre-season testing in Barcelona next week.

Ricciardo said on Twitter after the session, where the RB14 was limited to just 100km of running under strict regulations, that he "loosened everything" on the car – and it looks like he did exactly that on the wet Silverstone circuit.

Loosened everything up today in the new RB14 running the one off paint scheme. The break was too long so enjoyed putting the helmet back on 👨🏻‍🚀 pic.twitter.com/Gc4ZHOwHc1

The Aussie is said to have come away from the crash unscathed and replacement parts will be fitted in time for next Monday.

Before the crash was confirmed, Ricciardo gave his initial thoughts on the new Red Bull car.