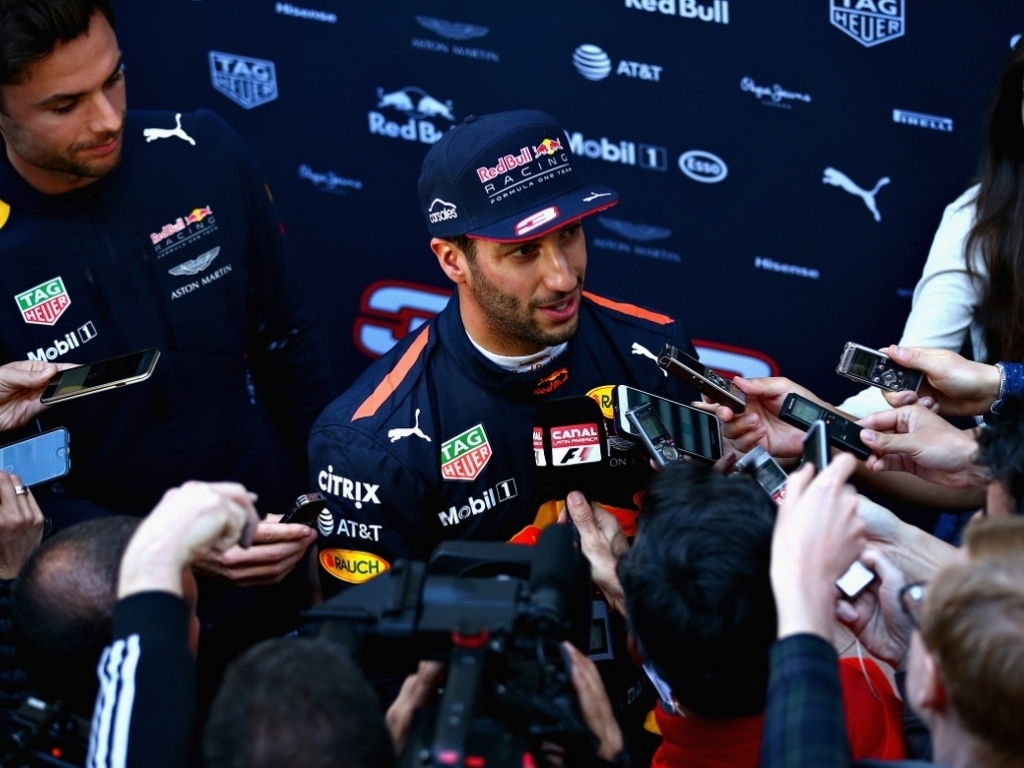 Daniel Ricciardo has backed Fernando Alonso’s “cool” decision to drive at the Indianapolis 500 and would have probably done the same in his situation.

Alonso will miss the Monaco Grand Prix at the end of May as he tries to secure the second jewel of the Triple Crown and Ricciardo can understand the Spaniard’s reasoning.

“Fernando is missing a good one,” Ricciardo said via Autosport. “Then again, if you’re not fighting at the front, it can be a long race around there.

“It’s cool that he’s doing it. He’s picked a good time to do it.

“It’s an opportunity and he can do it with a good team as well. I sense his frustrations, his position in F1 at the moment.

“If he’s been given that opportunity, I probably would take it as well, in his position, at his age.”

Ricciardo also said that he may be tempted to try some other events, but not until towards the end of his career.

“It could open up some doors,” he added.

“I guess, probably more at the tail end of my F1 career, I’d be looking more at my options.

“Now, nothing seems that attractive. Now I want a faster F1 car, as opposed to a fast IndyCar or something.”