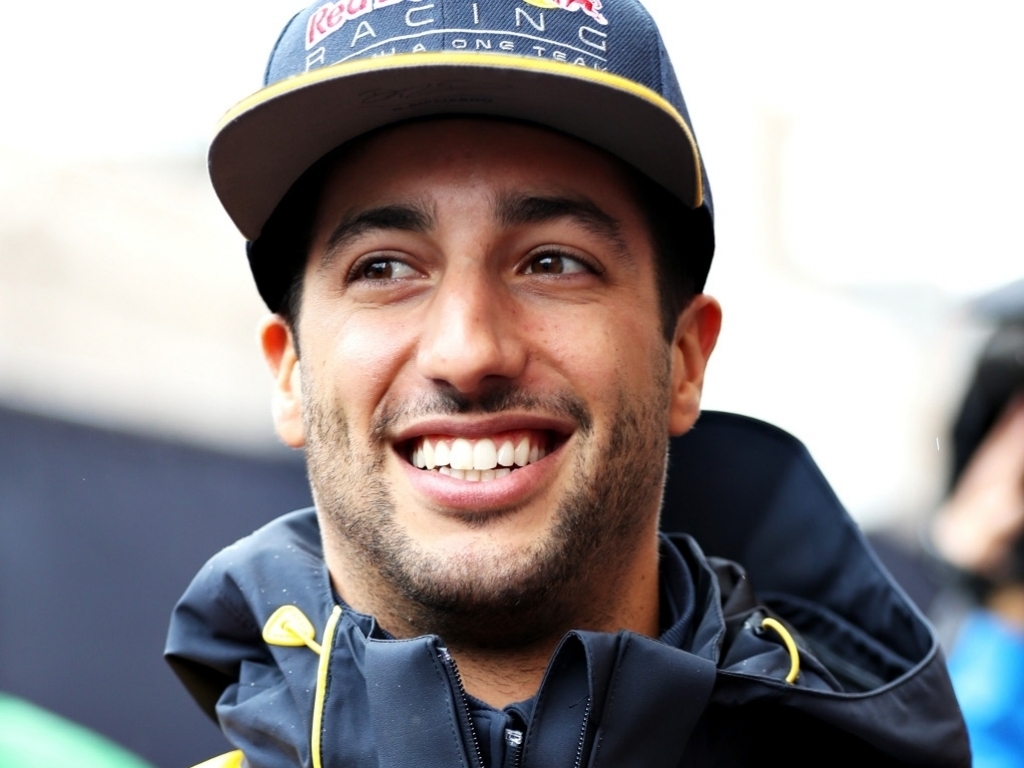 Starting on the grid tomorrow in P2, Red Bull driver Daniel Ricciardo was surprised to put in such an impressive qualifying performance after the dismal practice sessions he suffered.

Ricciardo actually qualified in P3, but due to Sergio Perez’s five-place grid penalty he was bumped up one place behind Mercedes driver Nico Rosberg.

The Aussie driver said that he feels as if he was in a different car today, saying that there was a major improvement from yesterday, where he crashed out in FP1.

“We definitely improved it,” said the title contender.

“Today we took a step in the right direction. Already this morning we looked like we were more in the competition.

“Yesterday we struggled. It didn’t help with losing track time in P1 with the crash.

“Q3 wasn’t very clean. On the first lap I made a few mistakes and didn’t put it together. I put in a time that was good enough to be here, so I am happy with that. We recovered well.

“Did I think I would be starting on the front row? Not really. But thanks to Perez and a few other people we put ourselves in a good position.”