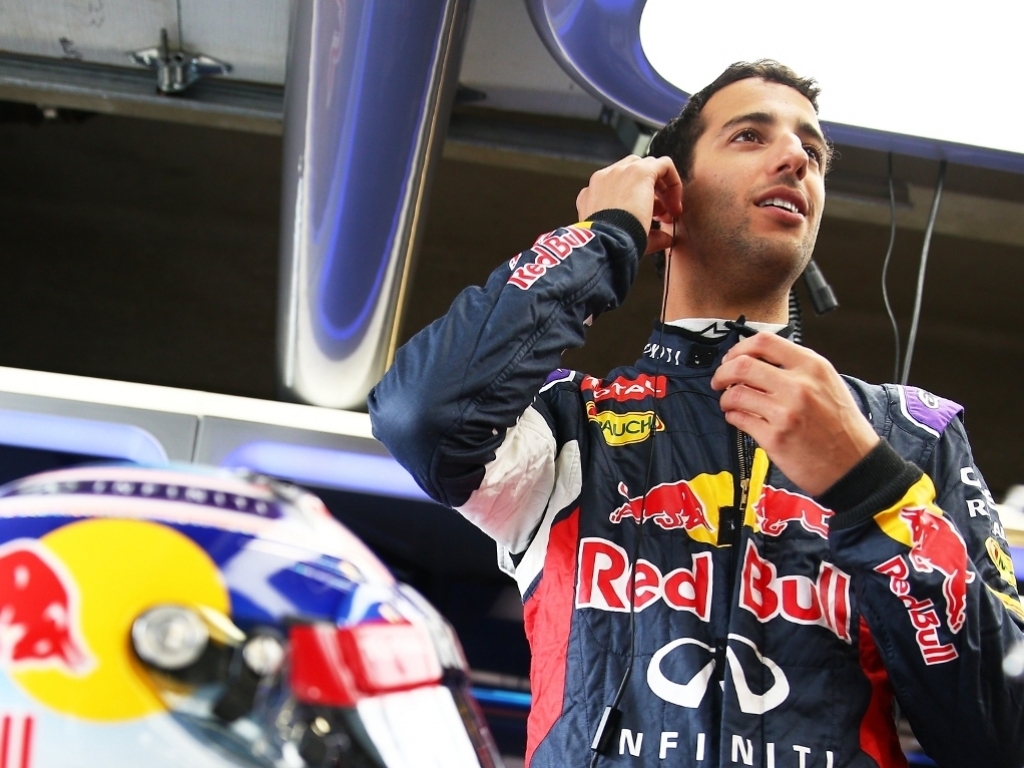 Despite falling behind Lotus and Force India in practice for the Canadian GP, Daniel Ricciardo is confident Red Bull can "get it right" and move ahead.

His 1:17.111 put him 1.123s slower than pace-setter Lewis Hamilton while Ferrari, Williams and even Lotus were ahead of the Red Bull racers.

Added to that, Force India's Nico Hulkenberg also got the jump on Ricciardo and his team-mate in FP1.

The Aussie, though, believes Red Bull can fight back on Saturday.

"In terms of performance, we would have liked to be more competitive," he revealed.

"We tried quite a lot between the two sessions, some pretty big changes on the car.

"We were a bit behind after first practice, but we came back to more conventional set-up this afternoon.

"It was working better but we didn't get enough laps. We have still got another step to make.

"It is tight, and we have Lotus and Force India showing their nose which was a bit of a surprise.

"I think when we get it right, we should be in front of that but it is going to be closer than expected this weekend.

"It is cool, it is fun to have a battle and it is nice to know if you do get the qualifying lap right it can propel you a fair few places, so it will be on."