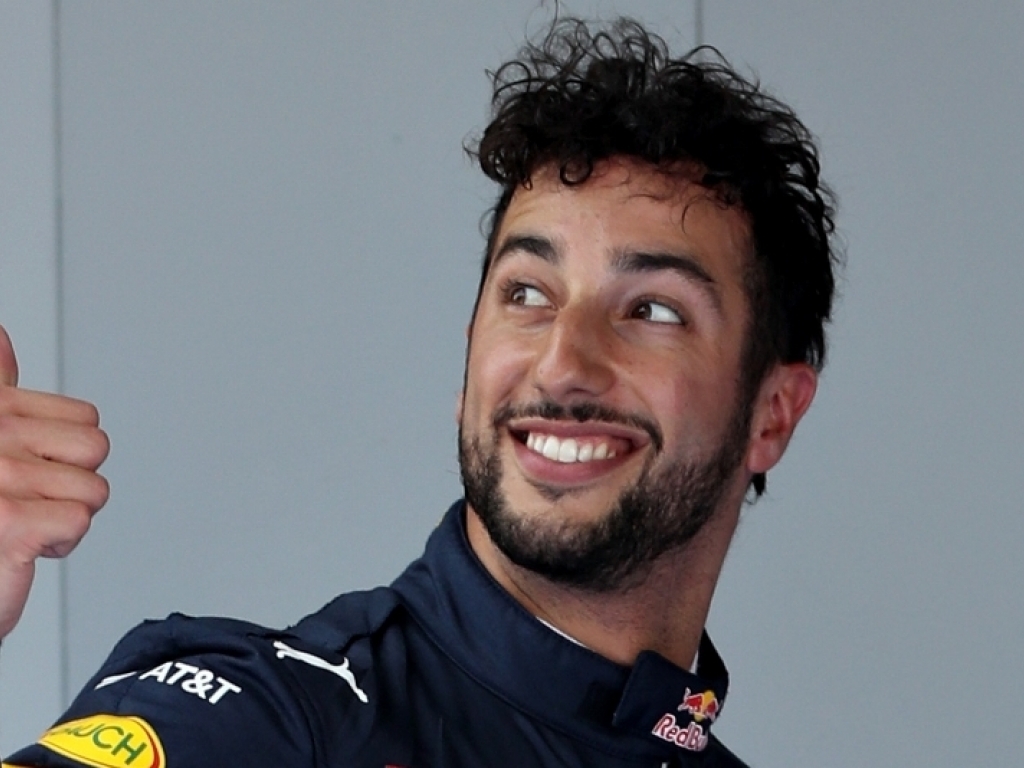 Red Bull driver Daniel Ricciardo admitted that he was surprised that the two RB12's were able to pip the Ferrari’s during the qualifying rounds of the Spanish Grand Prix.

Ricciardo, who placed in an impressive P3, claimed that although he knew they could challenge the Scuderia throughout the weekend he never imagined that both Red Bull’s would qualify ahead of them for tomorrow’s race.

Equally impressive was the 26-year-old’s new teammate Max Verstappen, who in his first qualy with his new car managed to place in P4.

"We've locked out the second row of the grid so I'm really happy to be here but for both of us to be in front of Ferrari on the second row," the Australian said.

"I thought maybe one of us could sneak in and a get a P4 and split the Ferraris but for both of us to be in front is really cool. We know from the start Max is quick and has shown that throughout as well as yesterday.

"In Q3 I only had one lap and I knew I had the pace and where I could do it was just a case of putting it all together.

"Before that I hadn't really put it all together but Q3 is where it counts so I'm really happy."