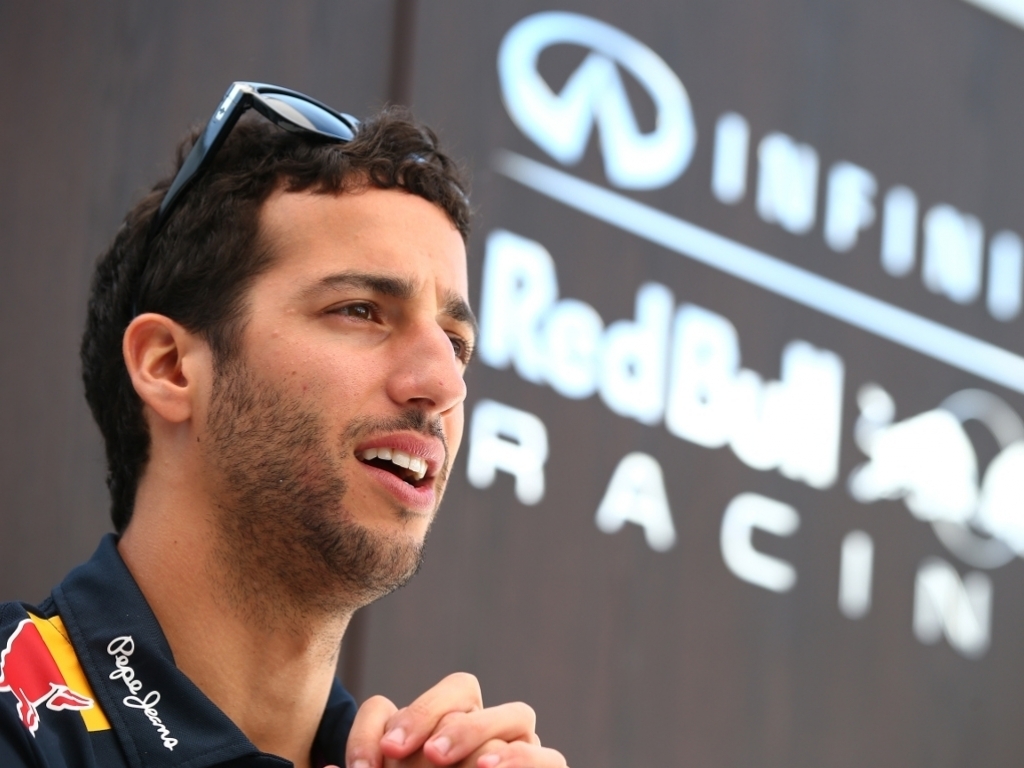 Daniel Ricciardo is hoping his fourth Renault engine will survive this weekend's Canadian GP and that he can avoid a penalty, at least for now.

The Red Bull racer is onto his fourth and final engine before he begins to incur penalties.

The engine has already come through one race weekend as he used it on the streets of Monaco. However, that is a very different track to this weekend's high-speed Circuit Gilles Villeneuve.

Ricciardo, though, is hoping that his Renault unit will survive and that by the time he has to take a penalty, the French manufacturer can give him an upgraded engine.

"The plan is to race the same engine as Monaco," he said. "We're going to try and get through this race without any penalties.

"For this race, according to our calculations, the engine should survive; I don't think we're over-pushing it if we do a full weekend with it.

"Hopefully there'll be no penalties and in the race we can have some fun.

"Obviously when we do eventually have to put in another engine and take the penalty, we want to ensure that the engine is as updated as possible so when we do take a penalty we have a better spec as well."