Home Uncategorized Ricciardo: ‘The weekend has turned to crap’ 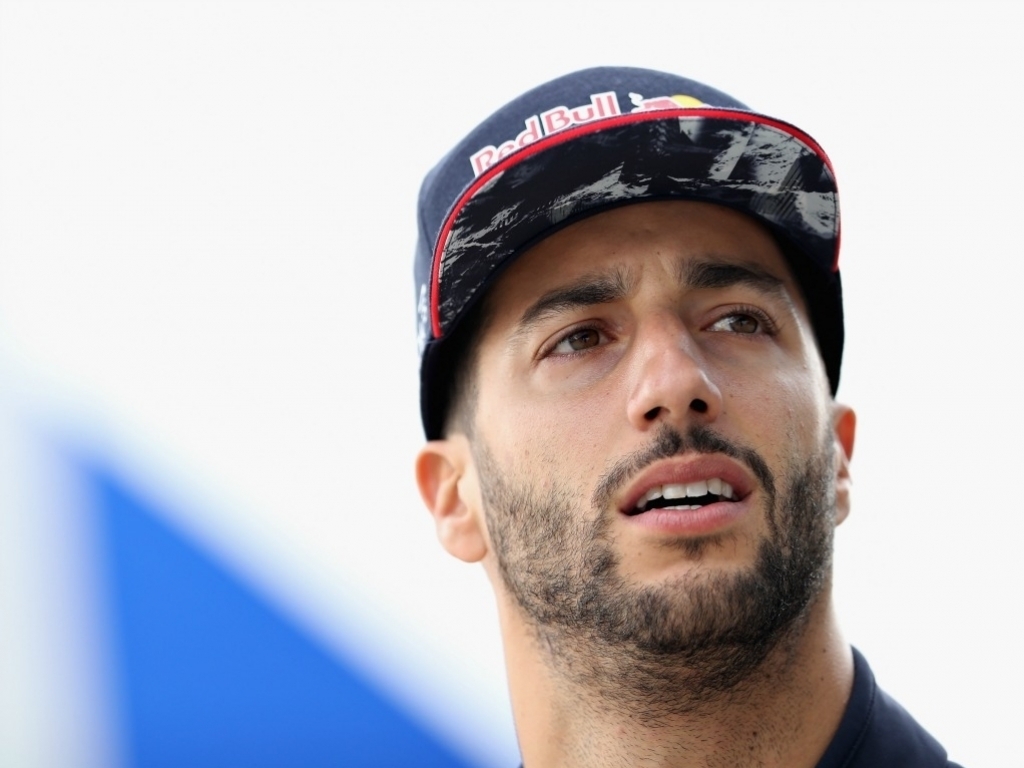 Daniel Ricciardo offered a blunt assessment on his weekend in Mexico which resulted in a second DNF in as many weekends for the Aussie.

Ricciardo was already forced toward the back of the grid after picking up a 20-place grid penalty but, like Austin last week, he was only able to complete a few laps before having to retire the car again with a MGU-H problem.

“I did what I could at the start – it was pretty close, there was a bit going on – but I made quick progress.

“I told Helmut [Marko] this morning that I’d get up to seventh by the end of the first lap. I was a couple of laps off I think, but we got close.

“We put the new unit in, but something went wrong. Not really sure what it was or where that puts us for Brazil.”

Ricciardo fears there is something “fundamentally” wrong with his car and believes the fortunes have turned between him and race winner Max Verstappen.

He added:“Certainly something fundamental going on. We’ve been coming to Mexico the past few years so there shouldn’t be any surprises, I know the altitude and temperatures have been hard to stay on top of this weekend.

“I don’t know if it’s this year’s spec of engine which is struggling up here – obviously it is, but why we’re not sure. So it’s been a pretty grim weekend for a few of us, it’s a shame to be out early again, so I guess it’s a bit of what Max experienced early in the year, yeah, it’s not so fun.”