Home Uncategorized Ricciardo: There’ll be some tension with Verstappen 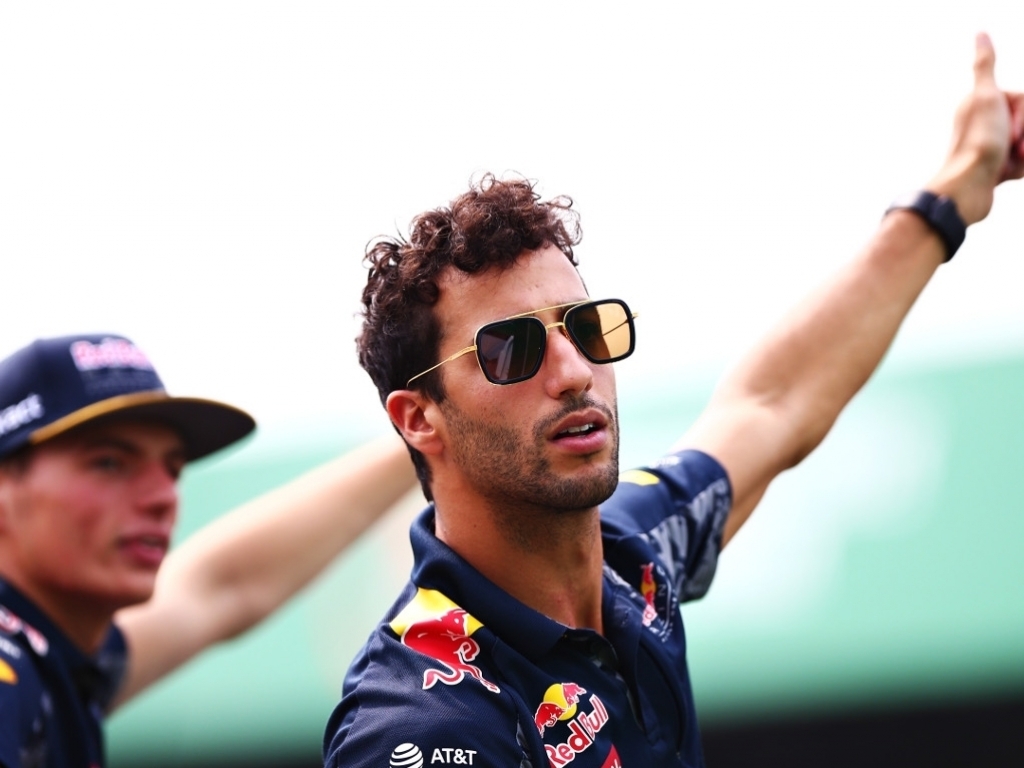 Despite enjoying a good relationship so far with his team-mate Max Verstappen, Red Bull driver Daniel Ricciardo admitted that tensions could rise if they are fighting for wins on a regular basis in 2017.

Since Verstappen joined Red Bull after being promoted from Toro Rosso, Ricciardo and the Dutch youngster have been fiercely competitive on the track.

When quizzed about how their relationship will progress in the future, the Aussie is aware that it could become difficult if Red Bull improve their package with the new regulation changes.

“If we’re fighting for wins I’m sure the pressure and tension will rise – but hopefully we’ll be able to look each other in the eye and say “good job” afterwards.

“I honestly think it’s a good thing for us. It seems to put more emphasis on aerodynamics and I have a lot of faith in our aerodynamics department. It’s out strong suit.

“From that point of view I don’t think it can hurt us. Also, I think the cars are going to look pretty bad-ass. Mean, wider tyres, more muscular. Grrrrrr…”