Home Uncategorized Ricciardo: This sport can rip your heart out 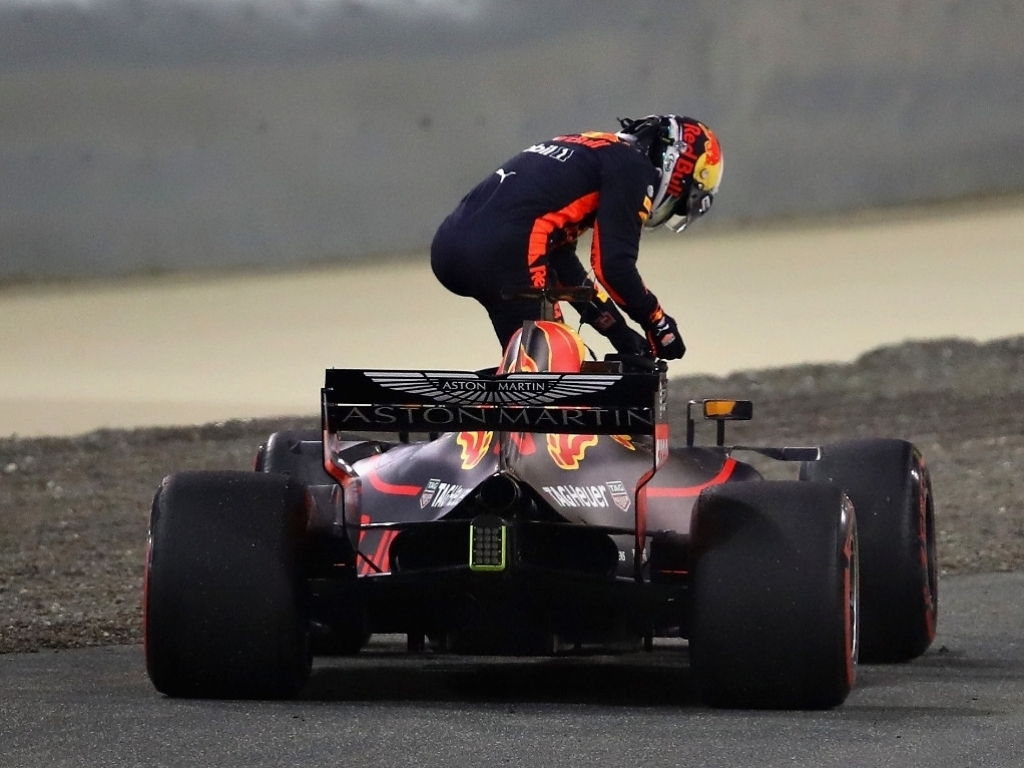 Dreaming of a Bahrain podium, perhaps even the win, Daniel Ricciardo’s Sunday night came to a premature halt as an electrical issue shut down his RB14.

Ricciardo made a great start and held off Toro Rosso’s Pierre Gasly to run fourth on the opening lap.

However, distaster struck as the Red Bull driver began to slow before parking his RB14 on the side of the track.

His night was over.

“It was as if I had switched the car off, I had nothing.

“Being out so early in a race, it is the worst feeling.

“You spend all day waiting for those two hours and after two minutes it is over.

“This sport can rip your heart out.

“It is brutal some times.”