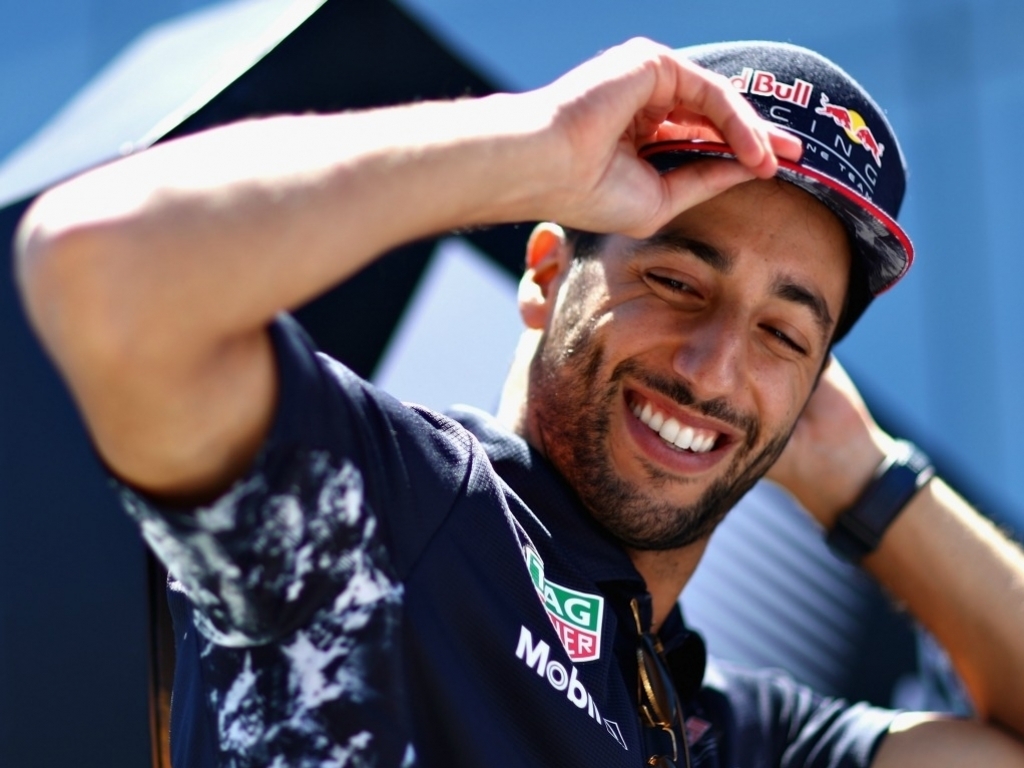 Ricciardo finished in fifth spot in the 2017 Drivers’ standings, with the Australian a massive 163 points adrift of World Champion Lewis Hamilton.

Four-times title holder Hamilton identified himself, Sebastian Vettel, Fernando Alonso and Max Verstappen as the four strongest drivers in F1 in an interview this week.

But Horner insists Ricciardo should also be on the British driver’s radar and thinks he is on the verge of a breakout season.

“He’s absolutely ready for a championship challenge if we can provide him with the tools to do the job.”

Ricciardo took one race victory in 2017, yet his campaign was often undermined by the car’s unreliability.

But Red Bull are thought to have fast-tracked development of their RB14 in a bid to start next year on the right foot, and Horner expects a strong challenge from Ricciardo and Verstappen.

“Max and Daniel, they push each other to such high limits and that’s tremendously exciting for us.”