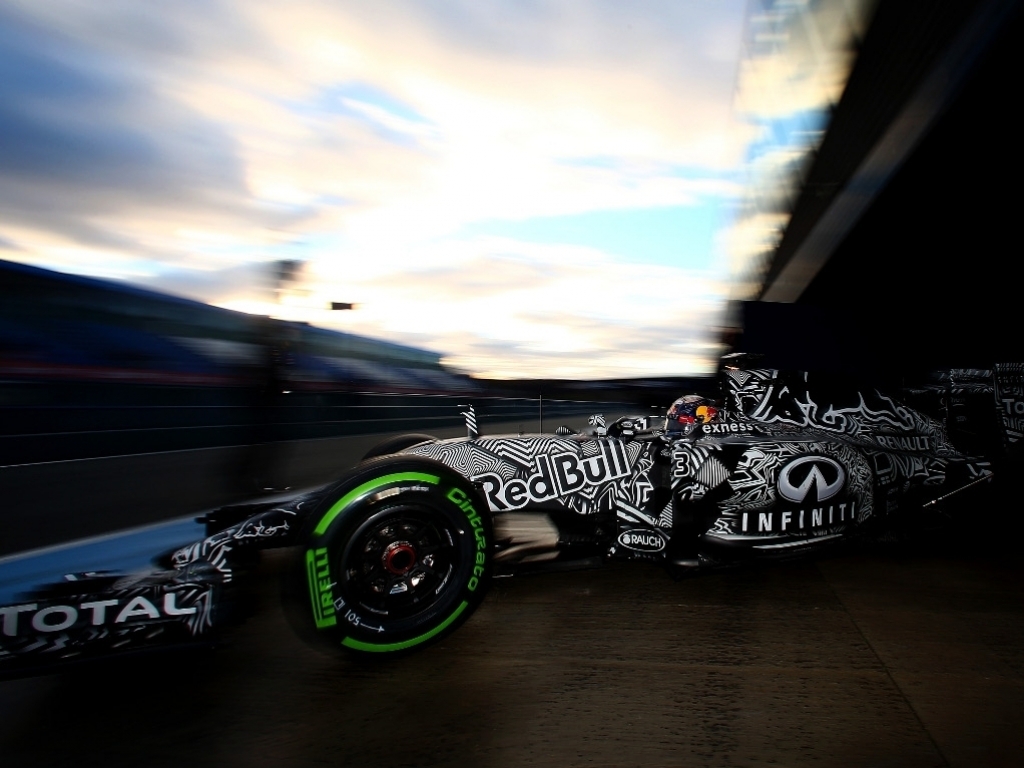 Daniel Ricciardo will put the RB11 through its paces on the opening two days of the second test in Barcelona this week.

The Australian will be in action on the Thursday and Friday with team-mate Daniil Kvyat taking over on the final two days at the Circuit de Barcelona-Catalunya.

Red Bull had a difficult opening test at Jerez a fortnight ago with the Milton Keynes-based squad completing only 164 laps, compared to Mercedes' 351 over the four days.

The second test at Barcelona runs from 19-22 February with the final one taking place at the same venue from 26 February – 1 March.