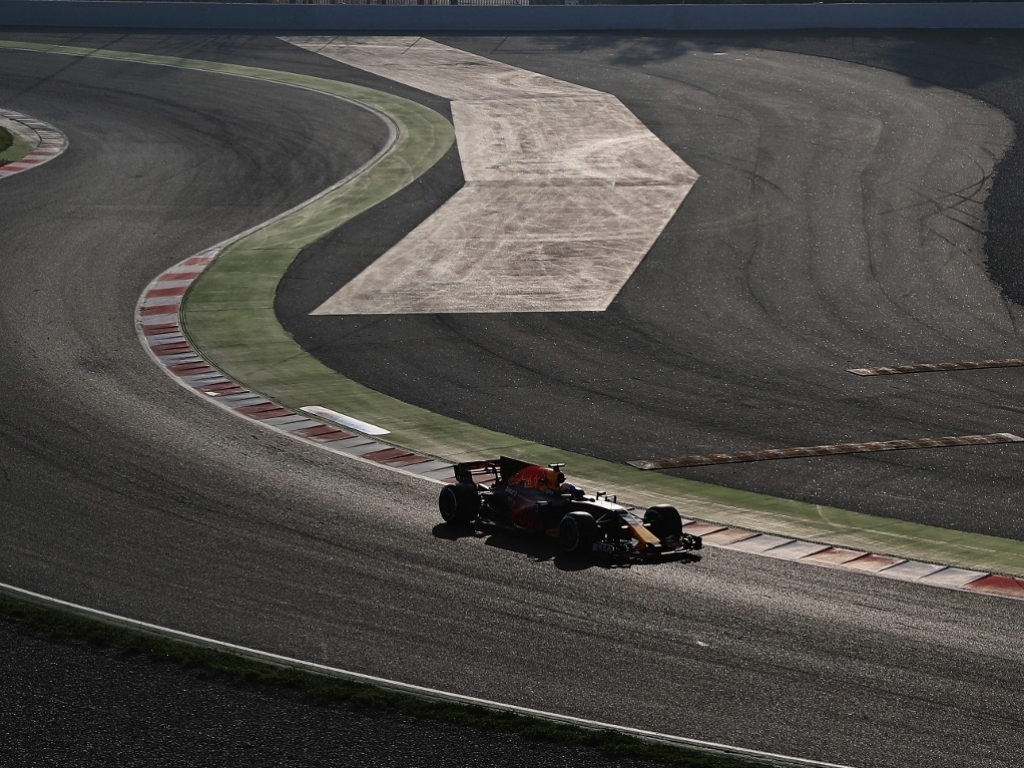 Red Bull may have struggled to keep their RB13 running on Monday but when they did get it going, the 2017 showed fantastic straight line speed.

Red Bull topped the speed trap times on the opening day at the Circuit de Catalunya.