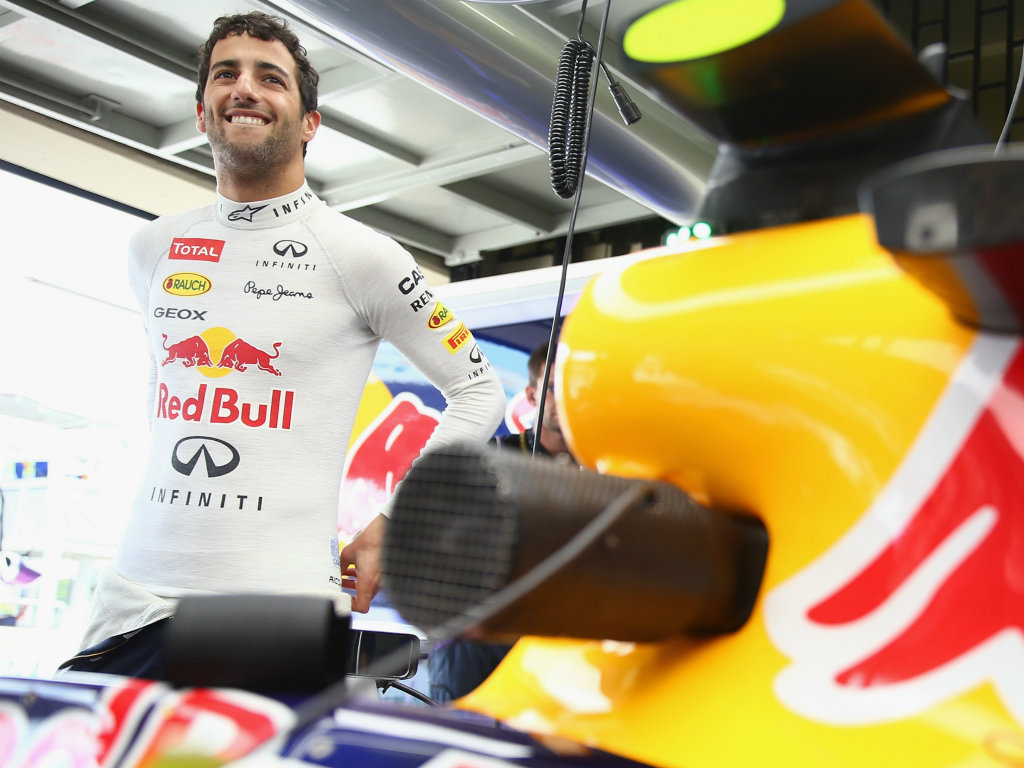 Daniel Ricciardo is ready to rise to the challenge of being Red Bull’s de facto number one, saying he knows he can do it.

With Sebastian Vettel off to Ferrari, Ricciardo will teaming up with Daniil Kvyat at Red Bull Racing in 2015.

By far the more experienced of the two, and a three-time race winner, the Aussie will be tasked with leading Red Bull’s fight back in the Championship.

And it’s a task he says he is more than ready for.

“The weight of expectation won’t affect me,” he told Press Association. “But the reality is now I can win. People know I’ve – shall we say – got the goods.

“So if I’m coming sixth and seventh when they feel the car should be fourth and fifth then that obviously isn’t meeting expectations, but it honestly doesn’t add any more pressure to me.”

Ricciardo has also demonstrated his prowess out on track as the 25-year-old edged Vettel in the 2014 season.

Claiming three wins and an additional five podium results, he finished third in the Championship on 238 points, 71 more than the German.

Asked whether he believed 2014 was a ‘big stepping stone’, Ricciardo said: “Massive.

“It’s just proven all the things I had believed, and it’s obviously nice to prove it to myself.

“But I think I’ve shown everyone else I’m here to stay now, so to speak.”