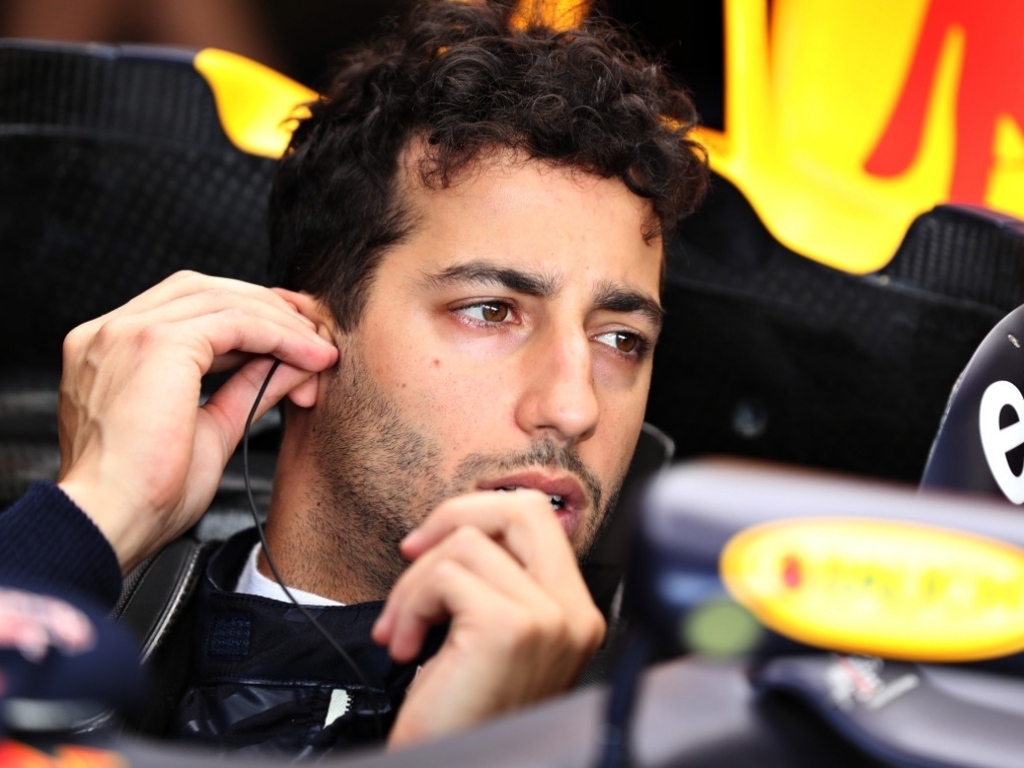 Although Esteban Gutierrez is one of the nicer guys off the track, Daniel Ricciardo reckons he is one of the worst when it comes to blue flags in racing.

Ricciardo and others complained about the Mexican driver during Sunday’s German GP as he held them up despite the waved blue flags.

The Aussie was told not to take it personally.

“He’s doing the same to everyone, he’s not just picking on you,” was the message from his pit wall.

Sunday’s race was not the first time that Gutierrez was criticised for failing to adhere to blue flags.

Last time out in Hungary, the Haas driver called Lewis Hamilton “disrespectful” after the World Champ showed him the middle finger as he finally passed Gutierrez, who had held him up in his battle for the win.

Ricciardo reckons it is time Gutierrez listened to his rival drivers.

“To be honest, off the track I had no problem with Esteban, I think he is actually one of the nicer guys,” he told Motorsport.com.

“Lately on the track it has come up [that] a few of us haven’t been that impressed with the blue flags and we discuss it in drivers’ meetings.

“I have been in the position, I know it sucks to move out of line –  it seems the last three races in a row everyone is doing okay and he is doing a less good job than the others. So a bit frustrating.

“I was trying to say it is politely as possible. He has been told already, I thought the message would have got through but, for me, I lost more time behind him than anybody else.”