Home Uncategorized Ricciardo: Vettel has been more frustrated this year 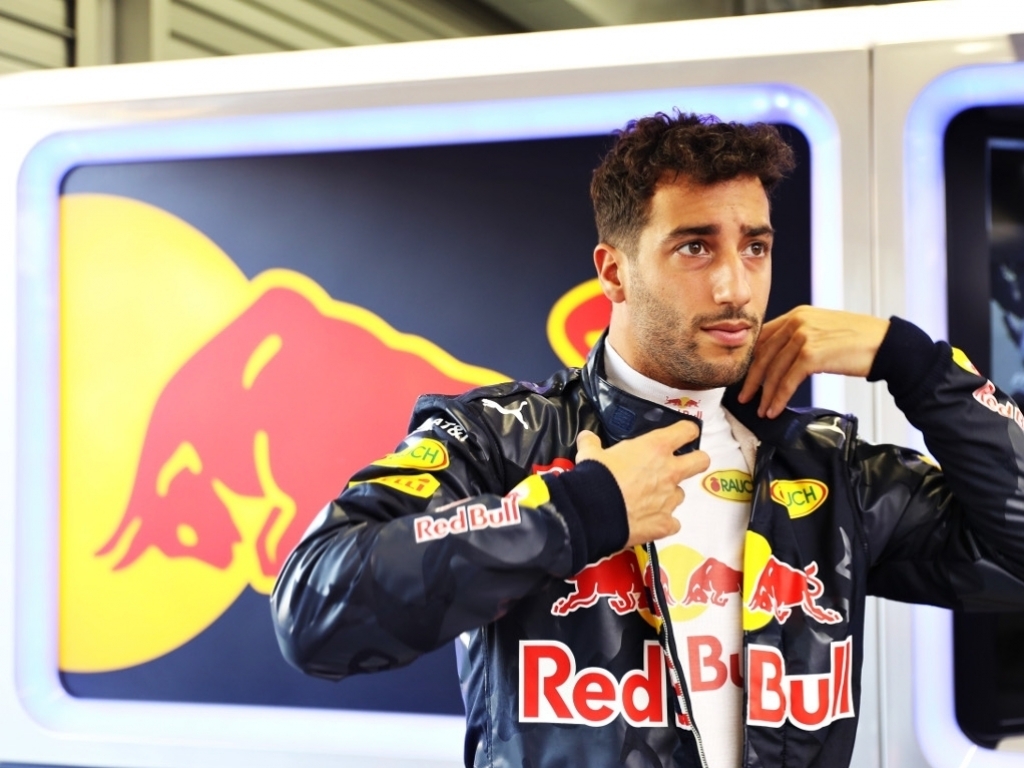 Sebastian Vettel’s former team-mate Daniel Ricciardo has claimed the German has been more frustrated this year, saying his rants are getting ‘a bit too much’.

With his latest incident coming at the recently concluded Mexican Grand Prix, Vettel was heard on the radio shouting at Red Bull driver Max Verstappena and race director Charlie Whiting.

Ricciardo, though, sympathised with his former Red Bull partner, saying that he understands where his frustrations are coming from.

“I definitely sense he’s been more frustrated this year,” said the Aussie driver.

“He’s shown it in the past that he can be quite emotional, but this year it seems to be a bit more.

“In the moment it’s easy to just press that radio button and say a whole load of things, but we all know that it can get broadcast.

“Trust me, I would say twice as much, but I tend to say a few things to myself and then press the radio button.

“I think he’s obviously a bit frustrated with how the season has gone and he probably thought they had a chance to fight Mercedes and it hasn’t worked like that.