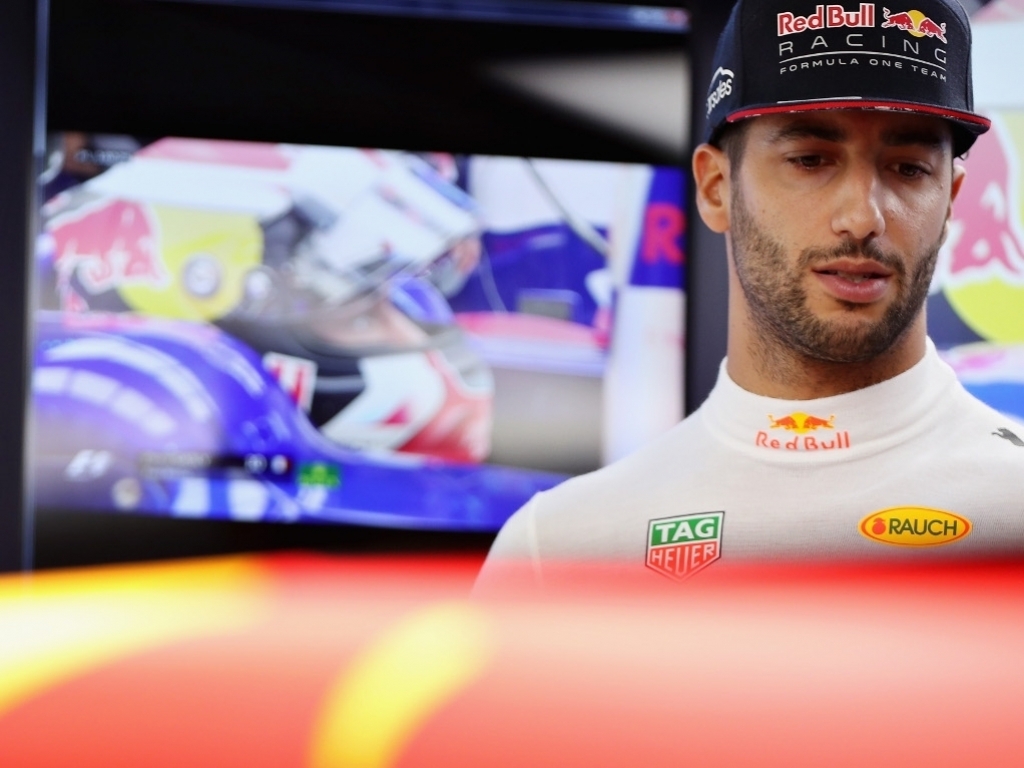 Ex-Formula 1 driver Mark Webber feels his fellow Aussie Daniel Ricciardo is in a delicate situation with his contract expiring at the end of the season.

Red Bull and Ricciardo are due to sit down over the course of the first few races of the 2018 campaign to see if they can reach an agreement over a new deal.

But whilst talks continue to be ongoing, Webber thinks the spotlight will be a little bit brighter on his compatriot.

“The stop watch is important – the first part of the year is very important for him. He knows that,” Webber told The Age.

“He is on a tight rope. There is no question. Any driver comes to that point in his career where it’s negotiation time again on contract – there is a little bit more in the air around the team.

“At the end of the day, when the helmet is on, it can’t affect you, whether you have a five-year contract or a five-minute contract – you have to deliver. The team sees that.

“They are measuring everything now, there is nowhere to hide which is good for him because it sorts out the wheat from the chaff.

“That’s why he has had a long career and continues to have long career because he deserves to be there.”

Webber, though, does not think Ricciardo’s future in Formula 1 is under threat.

He added: “He is safe in F1. It’s just a question if he is wants the absolute perfect team in ’19 and trying to get the No.1 status somewhere in those teams. That’s what he would love to achieve.”