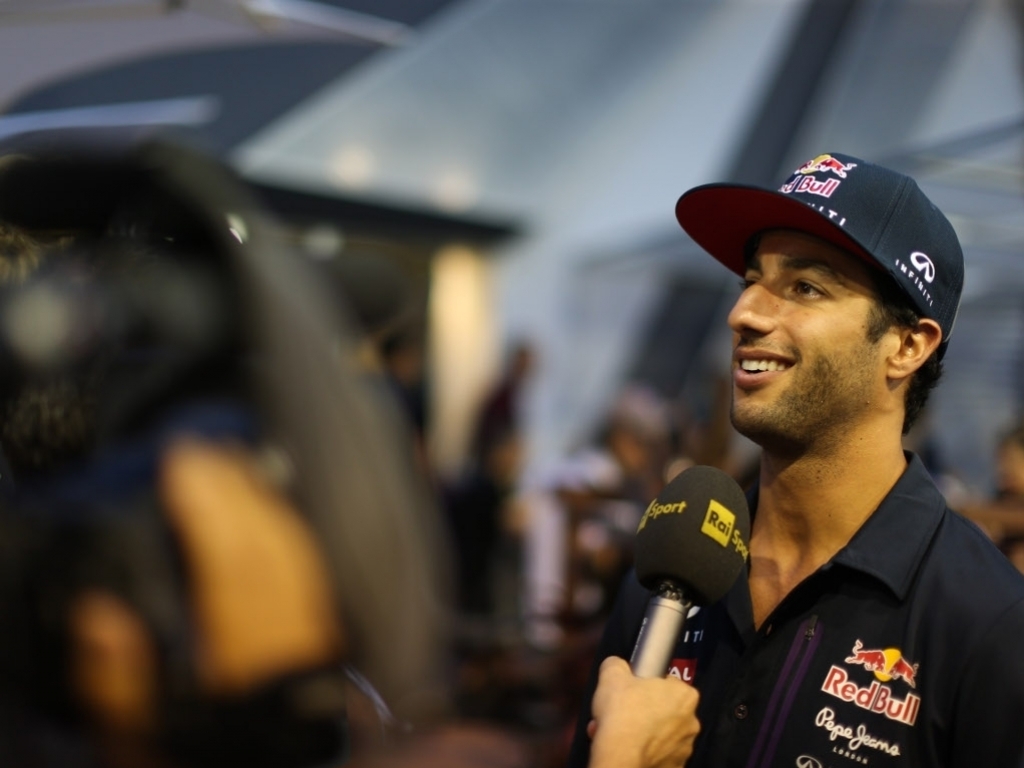 Daniel Ricciardo has said he isn't fazed whether it's Mercedes or Ferrari who Red Bull team up with, as long as the engines they supply are fast.

Red Bull are currently powered by Renault, but after winning four consecutive titles, the relationship between the two parties has turned sour, with the French manufacturer having failed to provide a competitive engine for the past two seasons.

It has all but been confirmed that Red Bull and Renault will part ways at the end of the season, but who the Milton Keynes squad join forces with next is not as clear.

Red Bull were believed to be interested in a partnership with Mercedes, but the German manufacturer's parent company, Daimler AG, has poured cold water on such suggestions.

As a result, the latest reports suggest that Ferrari are in line to team up with Red Bull.

For his part, Ricciardo doesn't mind who his car is powered by, as long as it's competitive.

"My preference is whatever is fastest," Ricciardo said in the build-up to Sunday's Singapore Grand Prix.

"People say Mercedes, Ferrari, what would it be? Whichever is going to give us the better chance of victory."