Home Uncategorized Ricciardo looking for ‘value’ to be matched 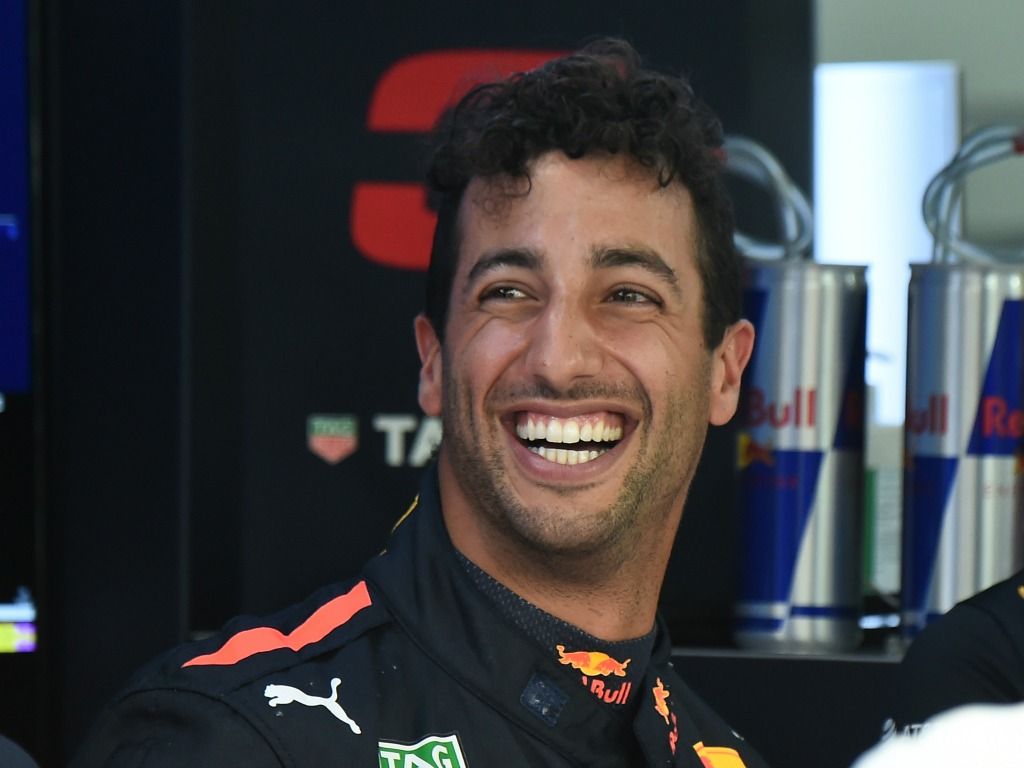 Daniel Ricciardo is looking for his new contract to match the “value” he feels he brings to Formula 1.

Ricciardo’s contract situation is still yet to be resolved, but Red Bull are confident they can agree a new deal with the Aussie despite strong links of a move to McLaren.

But, even with Red Bull’s new engine partnership with Honda set in stone, Ricciardo is still in no rush to put pen to paper on a new contract as he continues to seek out the best possible package.

“I said it from the start, the priority is to try and get a car that can win a world title because I really believe I can. So that’s the first thing in my mind,” Ricciardo said.

“If there was absolutely no possibility then you look into other things, but I think as a driver I think I’ve done enough now.

“Even Lewis [Hamilton] touched on it, and I didn’t even need to really say it, your value as a driver is not ‘X’ amount of money it’s just what you feel your value is and what you bring to the sport.

“I feel I hold a certain value so I just want to at least match that with my expectations and what also people value me as.”

Ricciardo also said he has no fear about taking what would be perceived as a step back should he leave Red Bull, saying a decline would only happen if he stopped performing.

He added: “If I don’t win a title and whether I’m coming third or fifth, it’s probably no different to having a step back.

“The only way my career takes a step back is if I stop performing. Obviously if I just came off three world titles and gone to a team that’s only coming fifth, that’s probably a step back.

“But because I’ve been floating around that top three, top five mark for the last few years, there’s probably not really a step to take back unless I stop performing.

“So I don’t really fear that, for me there’s only something to gain, I’ve just got to figure out what place that is to make that gain.”